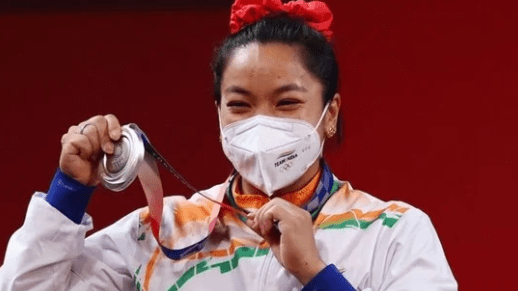 She has won many medals on the international platform, she won the Weightlifting World Championship in 2017. The Indian government had awarded her with the prestigious Padma Shri award and Rajiv Gandhi Khel Ratan in 2018.