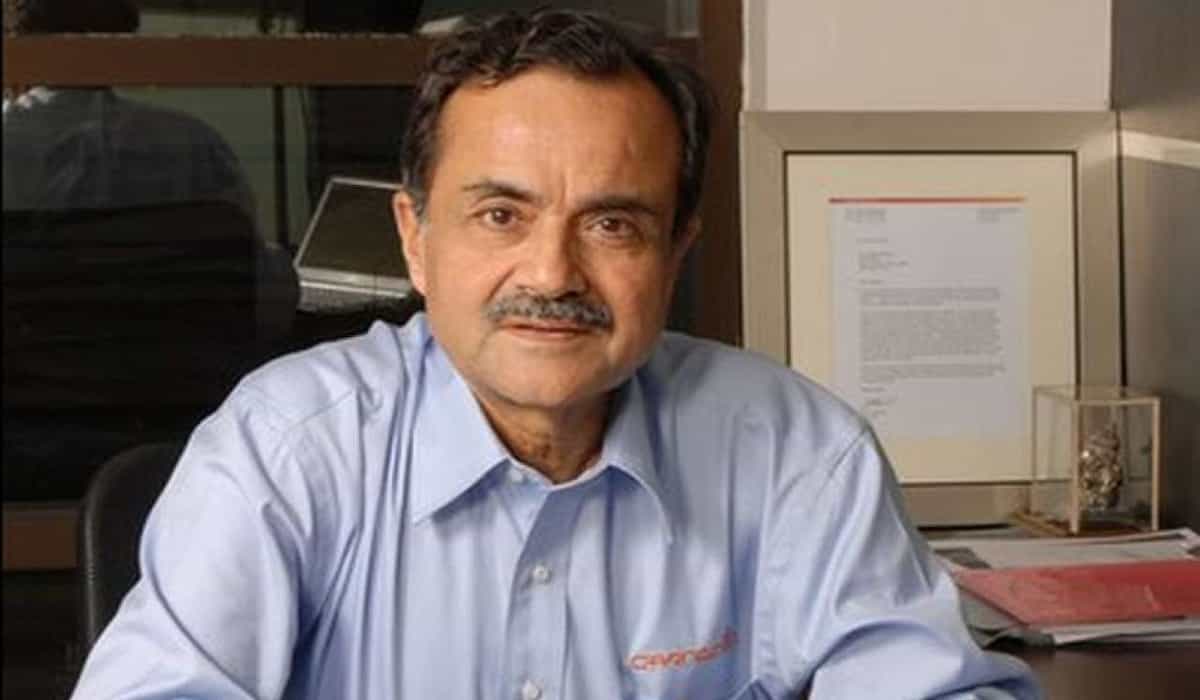 Jagdish Khattar, former managing director (managing director) of Maruti Udyog Ltd (MUL) and founder of automotive sales and service company Carnation Auto India, died of a heart attack on Monday. He was 78.
According to the report, Maruti Suzuki chairman RC Bhargava confirmed Khattar’s death and said it was a personal loss for him.

Bhargava said, “It is a deep personal loss and he has suffered a great shock. We worked together for many years. He was a man who did a lot of great work for Maruti.”
Khattar served in Maruti Udyog Limited from the year 1993 to 2007. In 1993, he joined Maruti as marketing director and later in 1999 became MD as government nominee. He then became MD as a nominee of Suzuki Motor Corporation in the year 2002.

Prior to working at Maruti Udyog Limited, Khattar was an Indian Administrative Service (IAS) officer and had over 37 years of experience. He worked as Joint Secretary in the Union Steel Ministry and also held key administrative positions in the Government of Uttar Pradesh.

Khattar retired from Maruti Udyog Limited in 2007. After that, in 2008, he founded Carnation Auto, a multi-brand automotive sales and service company.