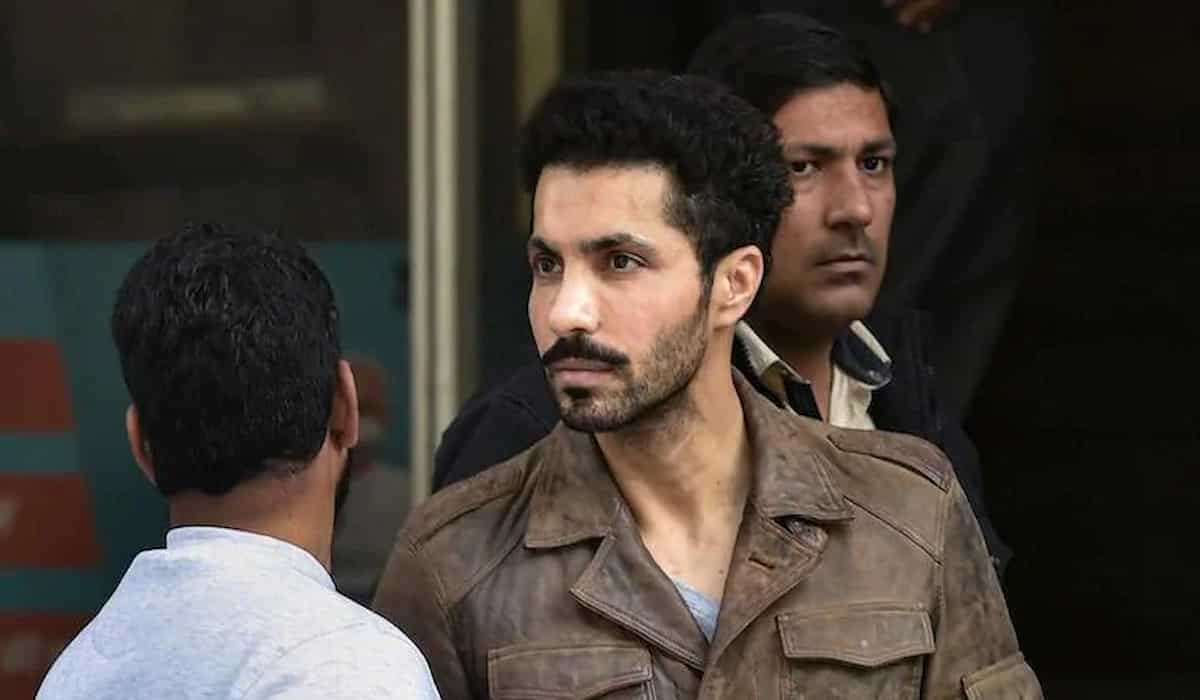 At the same time, earlier this month, Sidhu was granted bail in a case by a local court in Delhi, but in a case filed by the Archaeological Survey of India (ASI) for damage to public property during the violence on 26 January. Was arrested.

The court said, Sidhu will have to ensure that his phone number remains operational and active at all times. Each time he has to share his location with the investigating officer.

Along with this, by calling him on the 1st and 15th of every month, he will have to tell his location to the investigating officer. In other terms, the court said, whenever Sidhu would be called, he would have to be involved in the investigation. Apart from this, the trial court will be present on every date of hearing.