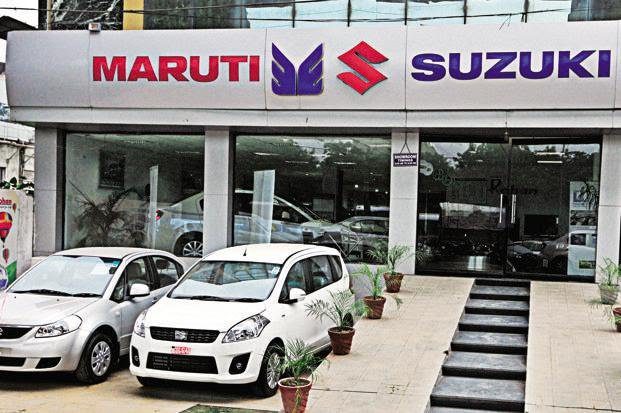 Maruti Suzuki India Ltd, hit by a severe slowdown in demand for automobiles, has decided to keep its two plants in Haryana shut on 7th and 9th September. The company, in a notice to the stock exchanges today, said the two days will be counted as ‘no production days’.

Each of the segments the company operates in saw its sales in August dwindle by at least a quarter, in most cases falling by third or more. The company’s bread-and-butter passenger car segment, accounting for a little over 60% of its sales in unit terms, booked a 42.2% fall from August last year to 65,993 units. Maruti’s overall domestic sales were 36% down to 65,993 units last month.

The current shutdown is different from the usual one for maintenance that the company goes for twice a year. Maruti accounts for more than half the share of India’s passenger car market. The company, a subsidiary of Suzuki Motor Corporation, has a plant each at Gurugram and Manesar in the state. The Japanese parent owns and operates the plant at Sanand in Gujarat.

India’s automobile industry has been hit by both cyclical and structural factors that have seen its sales plummet over the last few months and there’s little hope of a turnaround any time soon. To begin with, for the last few years, high interest rates have kept the demand for automobiles subdued.

Change in consumer preference for using cab aggregators like Uber and Ola for their daily commute, couple with high fuel prices and parking charges in cities, have dampened the demand for cars. If that wasn’t enough, then the government’s efforts to bulldoze the industry into shifting its gears towards making electric vehicles further damaged the consumer sentiment.