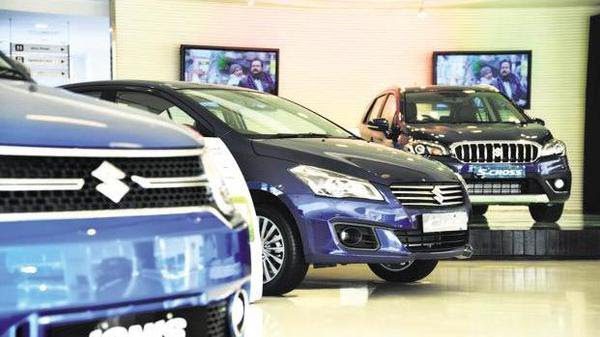 Maruti Suzuki India had cut its production by 33.99% in August, making it the seventh straight month that the country’s largest car maker reduced its output. The company produced a total of 1,11,370 units in August as against 1,68,725 units in the year-ago month, Maruti Suzuki India (MSI) said in a filing to the BSE on Monday.

Sales of compact segment, including models such as Swift, Celerio, Ignis, Baleno and Dzire, fell 23.9 per cent at 54,274 units as against 71,364 cars in August last year.