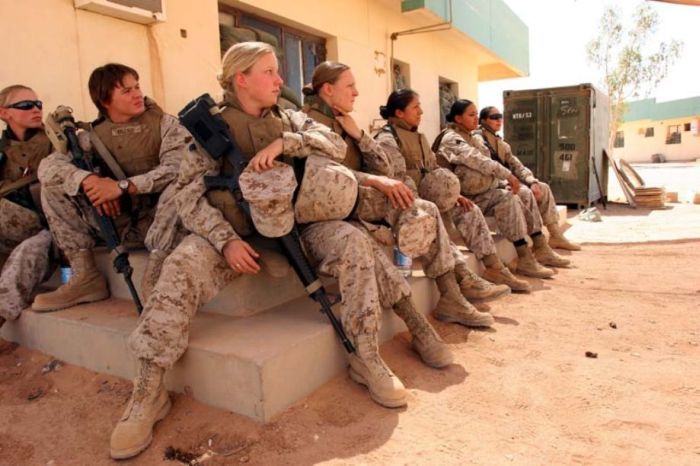 What is Women’s History Month –

Addressing on this occasion Ryan McCarthy, Secretary of the Army said that more than 1,81,000 women serve in the Army today, from enlisted personnel to general officers. The Army is proud of our women soldiers, who serve with distinction as role models as they exemplify our highest values.

In his address to the women serving in the Army today Gen. James McConville, Chief of Staff of the Army said that the Army is people and the incredible contributions and achievements of our female soldiers contribute significantly to the strength of America’s Army. Our diversity and commitment to selecting the best-qualified people, regardless of gender, for each job in the Army makes the all-volunteer force the most-ready and powerful in the world.

As the U.S. celebrates Women’s History Month, the U.S. Army has extended its gratitude to the women who have served, and continue to serve, in its ranks. Women have played vital roles in the U.S. Army since the Revolutionary War, and today’s women — Soldiers, veterans, family members and civilian employees — are critical members of the Army team.

The U.S. Army has excellent examples of how that branch of service honors the contribution of women; the Army official site has videos, news, and resources about and for women in the military and beyond. The Army also maintains The United States Army Women’s Museum in Fort Lee, VA. According to the museum’s web page, it is “the only museum in the world dedicated to preserving and sharing the history of the contributions of women to the Army”.