A warning neglected made India fail in fight against Corona fears

A warning neglected made India fail in fight against Corona fears 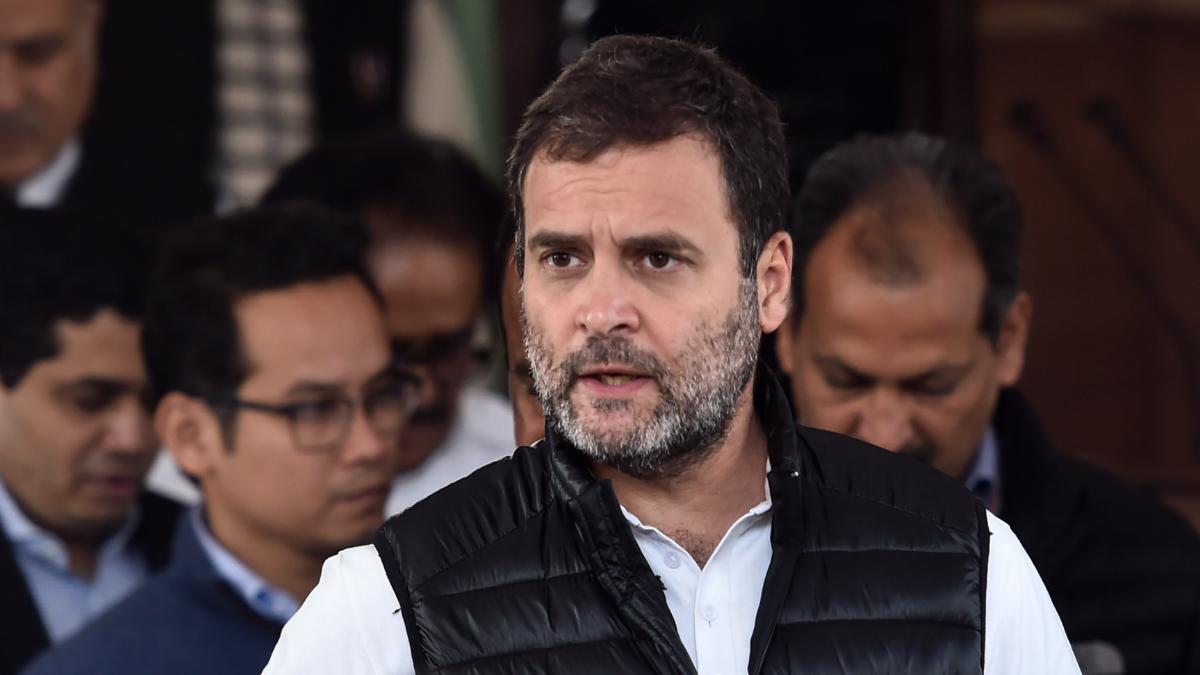 Summary
I Narendra Modi government failed to give ears to the advisories issued about Corona virus. It also turned down the repeated urge made by opposition leaders to make the citizens aware about the spread of the disease and to take important steps
II Author

Narendra Modi government failed to give ears to the advisories issued about Corona virus. It also turned down the repeated urge made by opposition leaders to make the citizens aware about the spread of the disease and to take important steps

Whenever the times of national crisis arrives, as a common going, the people of any nation look to the ruling government for leadership and direction.  Until recently, PM Narendra Modi had confronted few, if any, significant national security challenges that were not substantially of his own making. Then came the Covid-19 pandemic, and suddenly the health of all Indians depends on the competence of the PM and his cabinet to confront this deadly global threat.

So far, the government has failed miserably. The number of cases in India is growing exponentially, and our health system is ill equipped to determine the scope of the disease or to treat the explosion of serious cases that will almost certainly soon present.

There are steps the administration could take to reduce the impact of the greatest public health crisis in decades. But we should understand what has gone so badly wrong. Broadly speaking, Modi administration made four major mistakes.

First, Narendra Modi and his team failed to prepare for the probability that they would face a major global health challenge. Rather than heed the warnings, embrace the planning and preserve the structures and budgets that had been bequeathed to him, the ruling government ignored the risk of a pandemic. People sitting in the cabinet, has more or less said that how can someone estimate the possibility of such pandemic. But, an able government is one, who is prepared to fight every situation in every circumstances. In recent times, whenever such pandemics have spread in the country like H1N1, swine flu, Ebola and other such threats, the government has seemed unprepared and let the people fight against such diseases on their own.

The Corona Virus is an extremely serious threat to our people and our economy. My sense is the government is not taking this threat seriously.

In his tweet about corona virus dated February 12, the Congress leader warned the government about possibility of epidemic outbreak and its cascading effect on Indian economy, which is already collapsing in recent scenario.

However, the government, as always, didn’t give ears to the warning and was busy in electoral gains. Now, in about a month, the number of corona virus patients in the country has increased to 107 with two deaths.

Besides the impact on health of the people, the economy of the country has greatly disturbed with the spread of the pandemic. As per the UN report, Indian economy is among the top 15 economies of the world which has been hit adversely by cororna virus with a trade impact of as large as 348 million dollars.

When the entire world was aware about the spread of the pandemic, the ruling government was fast asleep, woke up on March 3 and  India announced the suspension of all visas issued to nationals of Italy, Iran, South Korea and Japan who have not yet entered the country. Had the action been taken timely, we could have avoided the spread of corona virus in our country.