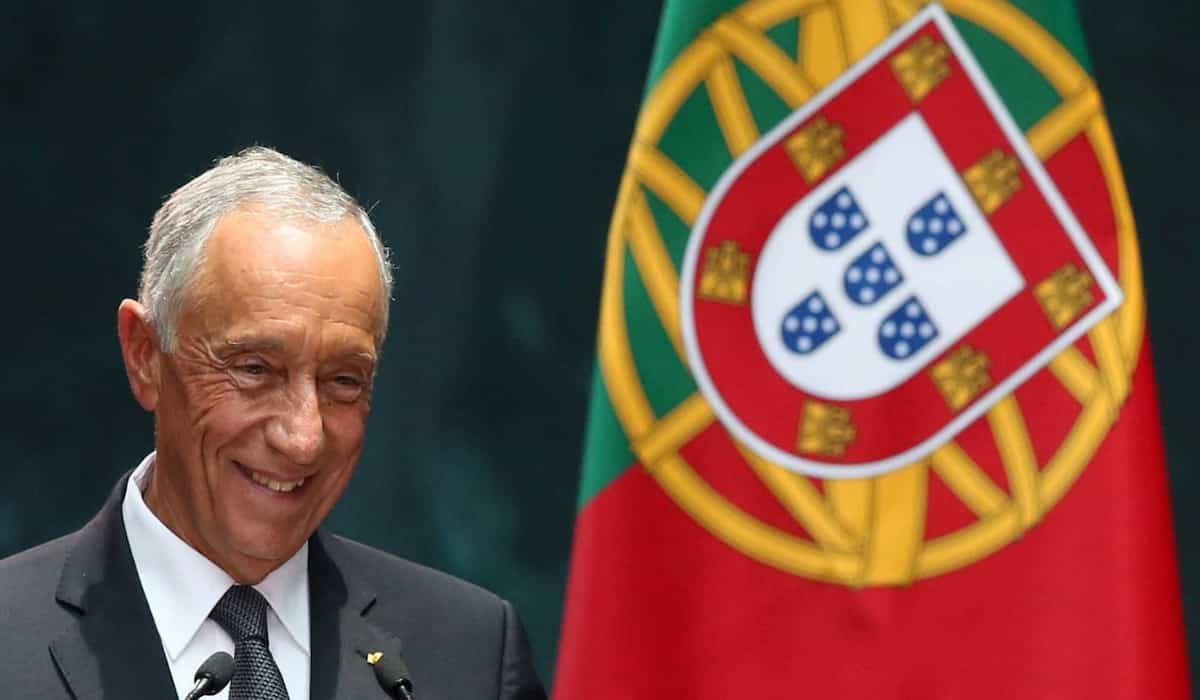 Even during the pandemic, Mr De Sousa beat his previous figures of 2,413,956 votes, corresponding to 52% of the total votes cast, that he had obtained when winning the 2016 Presidential elections.

In his victory speech, made at the Faculty of Law of the University of Lisbon, where he was a student and professor, the President said, “The most urgent of all is the pandemic so that later we can pass on to the rest, so essential, that we have to do”.