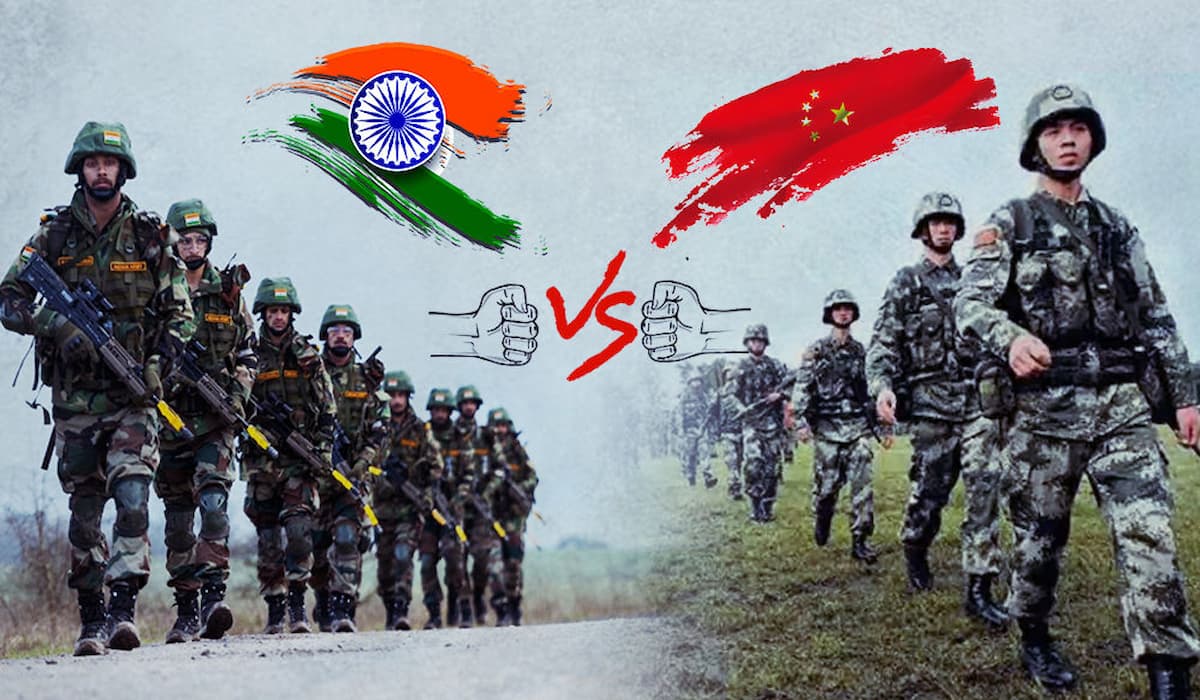 In a marathon meeting held late Sunday night between the military commanders of India and China, the two countries have agreed to withdraw troops from forward areas. This information is given in the joint statement released on Monday. The ninth round of meetings took place on Sunday in eastern Ladakh to end the deadlock between the two countries since May. The meeting lasted for about 16 hours from 10:30 in the morning to 2.30 in the night. A joint statement has been issued on Monday evening. Sources say that the manner of withdrawal of troops was also discussed in the meeting, but no final decision could be taken.

The joint statement said that both sides agreed to continue effective efforts to keep the situation stable and controlled on the LAC. Both sides have agreed to quickly withdraw troops from the forward areas. There has also been agreement on the effective implementation of the earlier diplomatic level consensus.

According to the statement, the two sides have made a clear and intense exchange of views on the removal of the troops. The statement described the meeting as positive.

In the military talks, India is demanding restoration of the situation before April in all areas of eastern Ladakh. The confrontation between the two armies began on May 5 last year.