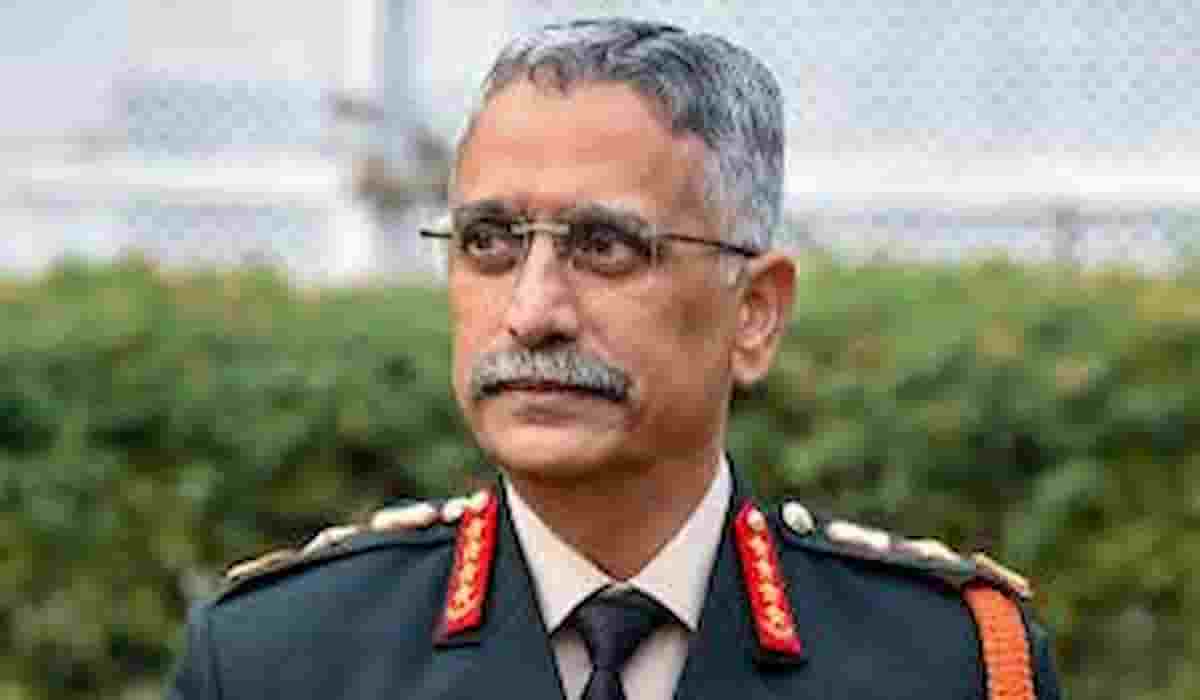 Army Chief General MM Naravane is on a two-day visit to Ladakh. On the second day of his visit, the Army Chief will visit the Fore Front in the eastern Ladakh region today. The army chief will also hold talks with the soldiers stationed here. Army sources gave this information.

Army Chief General MM Naravane arrived in Ladakh on Tuesday amid ongoing tensions with China. He first arrived at Sainik Hospital in Leh where the injured soldiers are undergoing treatment. He left for Leh after attending military commanders’ conference in Delhi.

The army chief will discuss the situation with ground commanders today and will also visit forward locations. The army chief has reached Ladakh for the first time after violent clashes in the Galvan valley. Earlier, Air Chief Marshal Air Chief Marshal RKS Bhadauria visited Ladakh on Sunday. Please tell that 20 Indian Army soldiers were martyred in the violence in Ladakh.