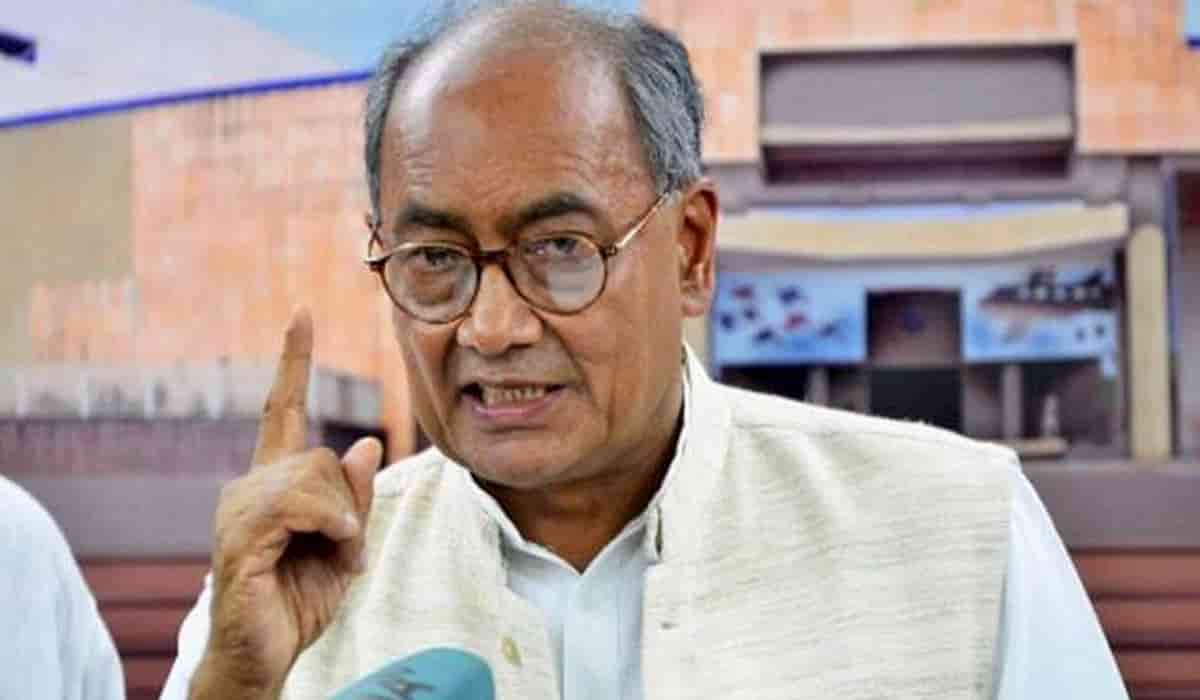 Opposition is constantly attacking the central government over the petrol hike. In Madhya Pradesh’s capital Bhopal, the main opposition party Congress protested fiercely against the government. Senior Congress leader Digvijay Singh and other Congress leaders took to the streets to register their protest against the increased prices.

Other Congress leaders, led by Digvijaya Singh, protested against rising petrol and diesel prices, marched on a bicycle from Roshanpura intersection to the Chief Minister’s residence.

Digvijaya said that ‘Today when people are plagued by Corona crisis, inflation is increasing, people are starving and the central government has increased excise duty for the 18th consecutive day. As Prime Minister Narendra Modi says – Aapada mein avasar (opportunity in disaster), for him in Corona disaster there is opportunity to earn money. ‘

In the last 18 days, the price of diesel has increased by a total of Rs 10.48 per liter and petrol has become costlier by Rs 8.50 per liter.