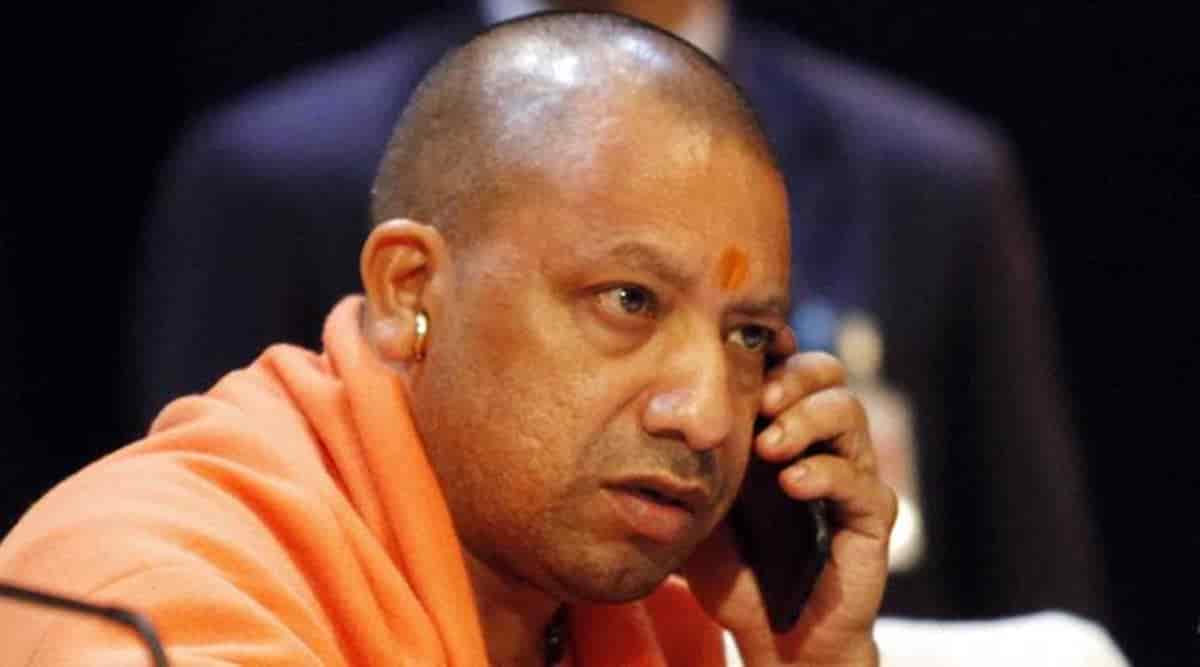 On Thursday, the Chief Minister Yogi Adityanath was threatened with a bomb on the WhatsApp number of Uttar Pradesh Police Headquarters. Based on the number from which the threat was made, the police registered a case under section 505 (1) B, 506 (2), and 507 against the accused at Gomti Nagar police station.

After this, the team of STF Lucknow left for Mumbai. Late Saturday night, Mumbai police said that on the basis of secret information and mobile location, the police reached the Mhada Colony of Chunabhatti and nabbed the accused. Now UP STF will present it in the local court on Sunday and will leave for Lucknow on getting transit remand.