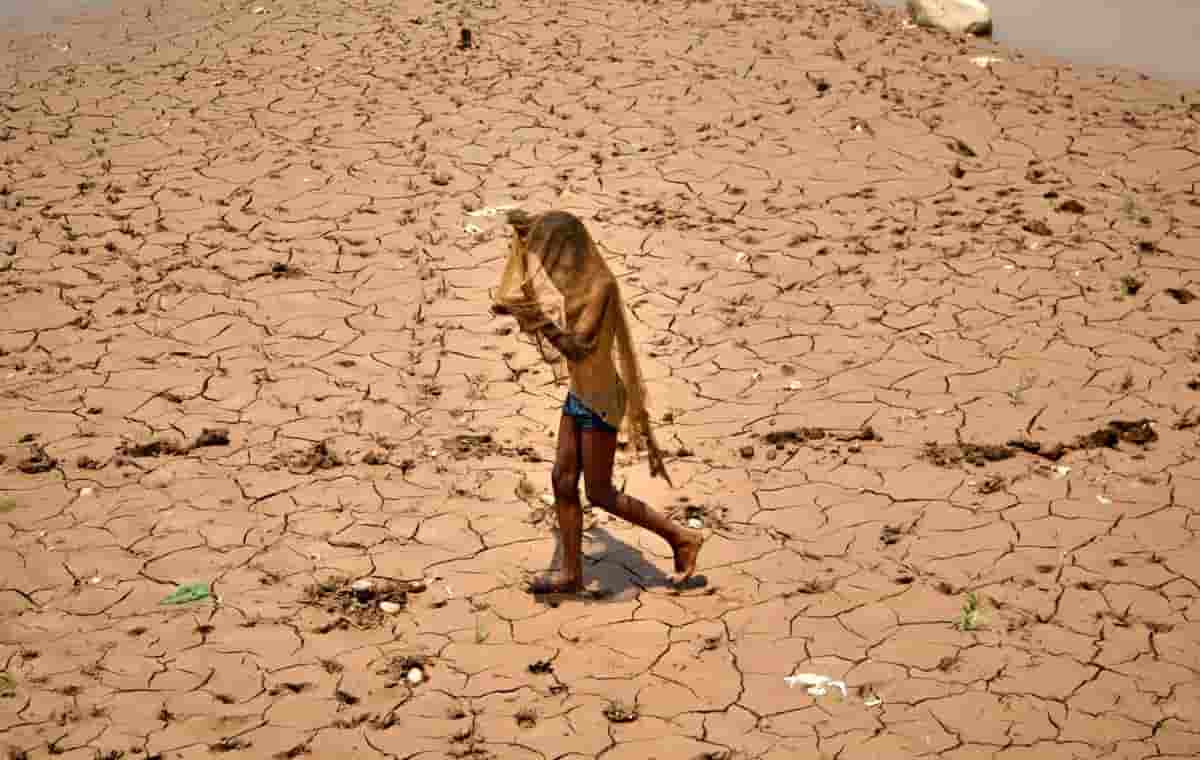 The mood of the weather has started to heat up as May draws to a close. On Saturday, the temperature reached 45 degrees in the national capital Delhi, while three cities of Rajasthan and UP climbed to 46 degrees Celsius. 11 cities of the country, including the capital, remained unhappy with the scorching heat. These include five in Rajasthan, two each in Maharashtra and Madhya Pradesh (MP) and one in UP.

The maximum temperature in Naugaon in Madhya Pradesh was 45.8 degrees and Khajuraho also meditated at 45.5 degrees Celsius. Nagpur and Chandrapur were the hottest in Maharashtra, with maximum temperatures recording 45.6 and 45.5 respectively. According to the Meteorological Department, there is no possibility of relief from heat in these cities for the next five days.

According to the Meteorological Department, temperature will soar to 49 degrees in many places in the coming week. The monsoon is also expected to reach Kerala’s southern coast five days late due to the cyclonic storm Amphan.