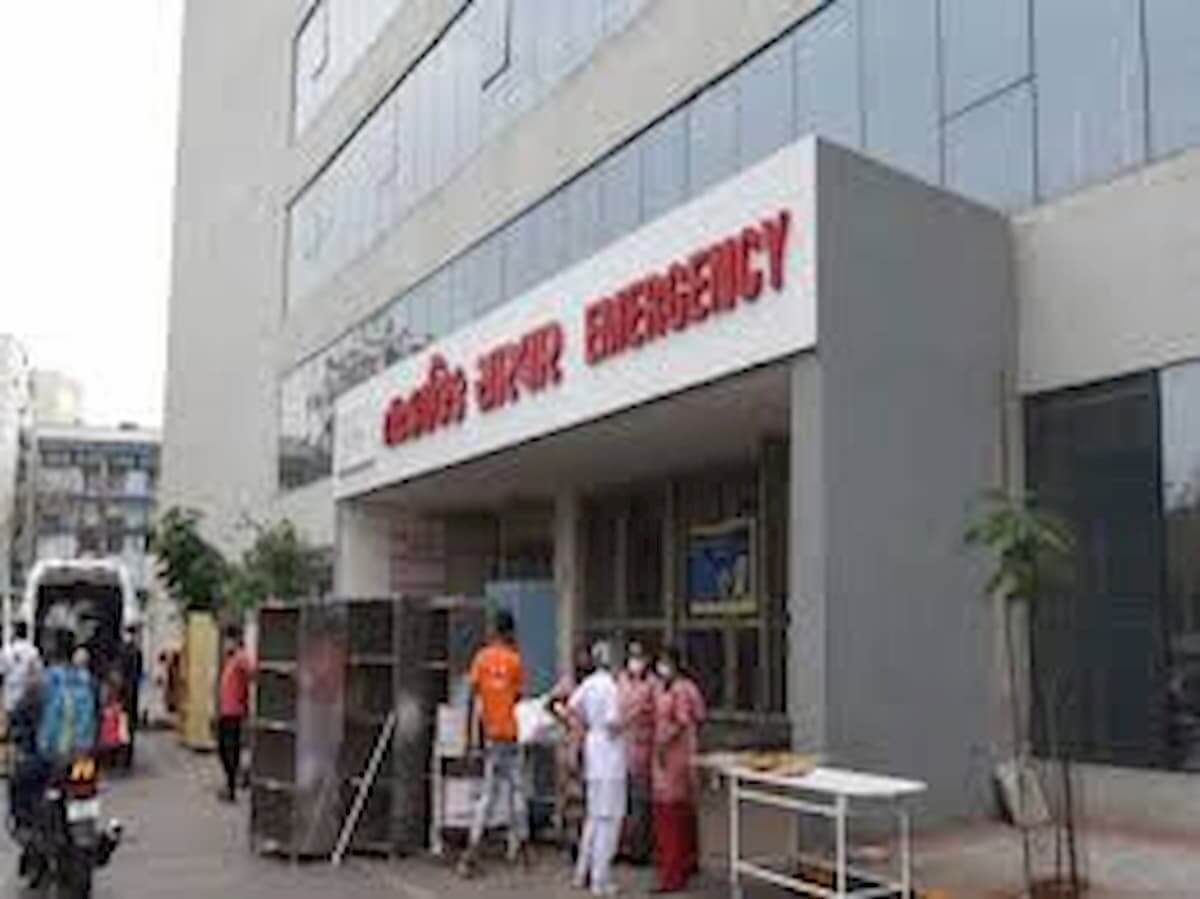 The country is trying to deal with the epidemic Corona virus these days. From the Modi government at the Center to the Rupani government of Gujarat, all are trying to put in their efforts. The impact of corona in Gujarat has also been considerable. Gujarat is a state where more than 800 people have died from Corona so far.

The Corona Warriors are also trying hard to save people. But in the meantime, relatives of those killed due to corona in a hospital in Ahmedabad have accused of jewelry and belongings of the deceased being stolen of the dead.

According to an information, the families of patients who died while undergoing treatment for Corona at the Civil Hospital of Ahmedabad, have claimed that the jewelry, mobiles and clothes of their deceased relatives were stolen from the hospital premises.

An immediate police investigation was conducted on this serious charge. After investigation, two contract employees of the civil hospital have been arrested by the police for stealing jewelry from the bodies of dead patients.

Even in Ahmedabad, the corona has become uncontrollable. Here the number of patients has crossed 1,000 mark while 669 people have died so far.