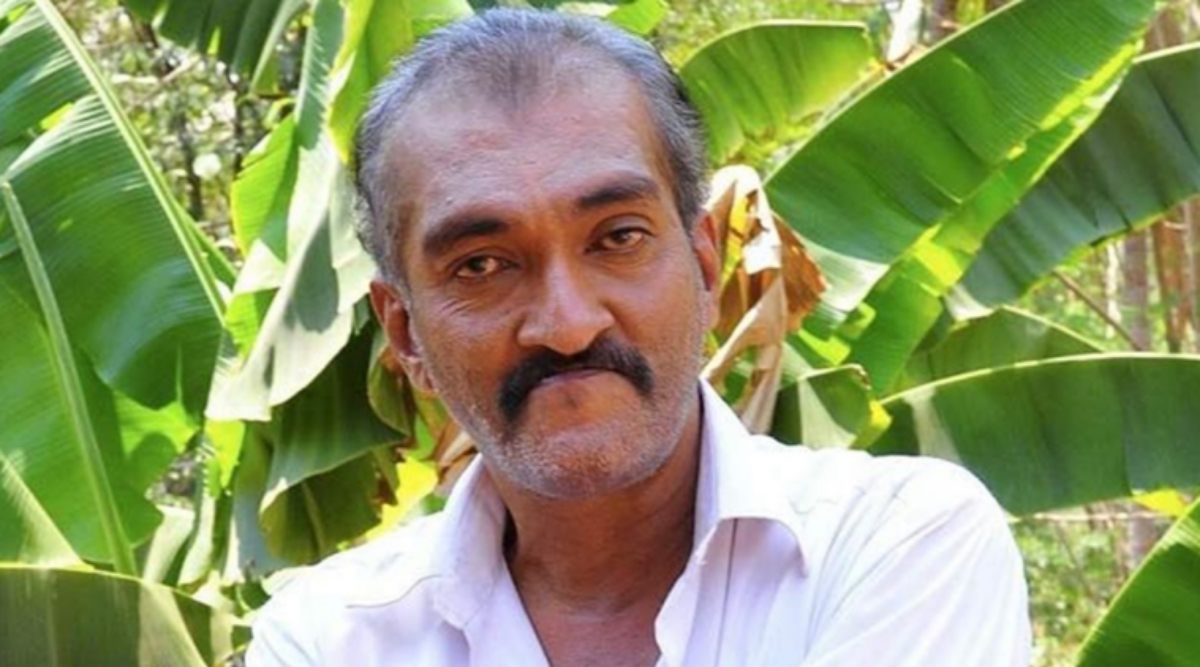 Malayalam actor Sasi Kalinga has died Tuesday morning. He was admitted to a private hospital in his hometown where he breathed his last. Sasi had a liver disease for many years. Sasi Kalinga’s real name was Chandra Kumar.

Sasi Kalinga, 59 years old, did around 250 films in her career. He started his career as a theater artist. He did over 500 stage shows in his 25-year career. Sasi started his film career with the 1998 film Thakarachanda. His first film did not do well at the box office. After which he went back to Theater.