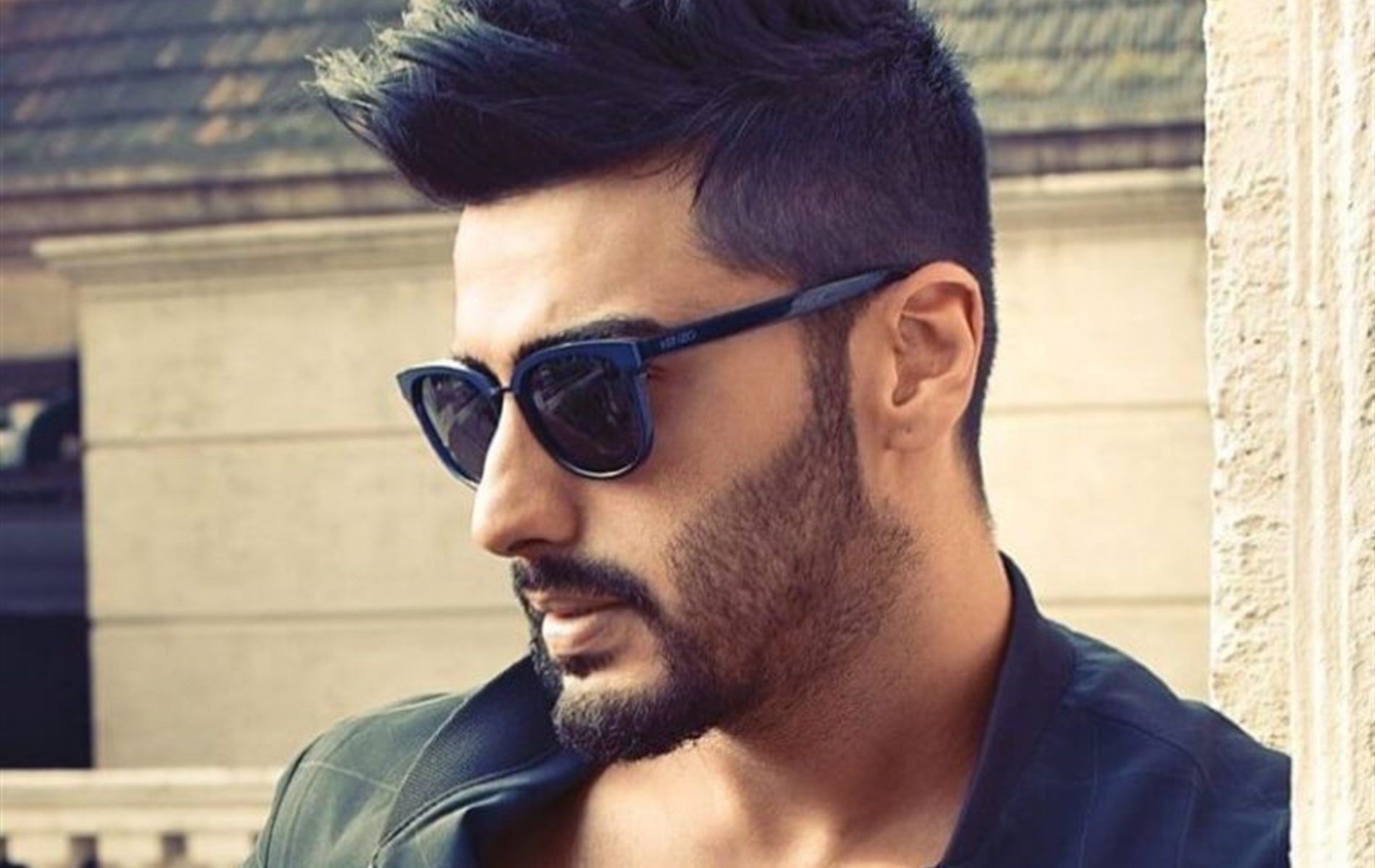 Amid Corona lockdown in the country, Bollywood celebrities are sharing on social media, how they are spending free time at home. Couple of days ago, Arjun Kapoor posted a video in which he was seen exercising. It was a video of Arjun working out on his body for his next film Panipat, in which he plays the role of Sadashiv Rao Bhau.

I’m sure Maximus the real Gunda sang this song in his head cause it’s the first time he’s seen me the Fake Baker attempt anything in the kitchen !!! PS – (his hips really don’t lie) @aliabbaszafar @ranveersingh @priyankachopra #maximusthegunda

After this, Arjun Kapoor shared a bald look of himself, which the shocked his fans. However, it was later revealed that it’s an old photo taken during the look of the film. Now Arjun Kapoor has shared a video, in which he can be seen baking in the kitchen. Fans believe that Arjun is cooking with his girlfriend Malaika Arora, after getting inspired. Alongside, his pet dog Maximus can also be seen.

Apart from this, Arjun Kapoor has recently donated to many institutions including PM-Cares Fund, which he informated through his social media account. Arjun wrote that India is going through a bad phase right now and as a responsible citizen of the country, we should help our Indian brothers and sisters. “I am doing my best to help people. I am giving my contribution by donating some money. I donate to PM Cares Fund, Maharashtra Chief Minister Relief Fund, Give India, The Wishing Factory, Federation of Western India Cine Employees. With this we will be able to fight together in Kovid-19. Apart from this, I appeal to the people to come forward for help.”

On the workfront, Arjun and Parineeti Chopra are going to be seen together. The release of the film ‘Sandeep Aur Pinky Farrar’ has been postponed for the time being due to the Corona lockdown.