Make in India : India Next to China in PPE Production

Make in India : India Next to China in PPE Production 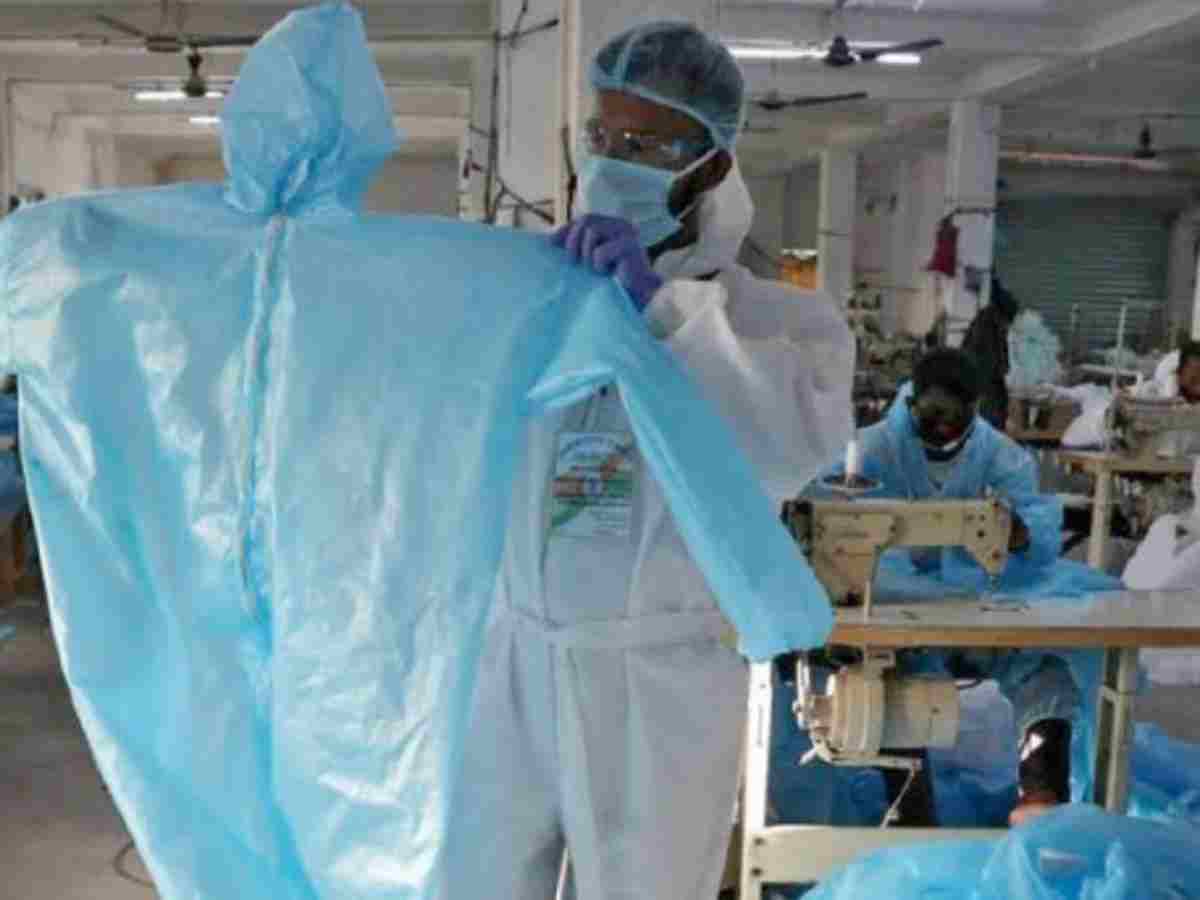 The challenges faced during the Corona crisis have been transformed into opportunities by Indian companies and institutions. India has made a big leap under ‘Make in India’ to cater to its needs of PPE, masks and ventilators. India ranks second after China in PPE manufacturing. It is expected that India can overtake China in the next six months as well.

NITI Aayog CEO Amitabh Kant told ‘Hindustan’ that we are manufacturing PPE the most after China but we have just started construction. In the next six months, India will overtake China with 250 manufacturers. Now we will also export the same and emerge as a big global character. The whole world needs PPE and India will fulfill it.

India is also making the world aware of the innovations being done by other institutions including IITs. Promoting innovation of institutions in various countries through its mission. IIT Kanpur has designed a Corona Killer Box. With this, vegetables, fruits, sugar, milk, pulses, mobiles, money and keys etc. can be cleaned with ultraviolet rays in minutes. The incubated start-up of IIT Madras has developed a ‘smart bin system’ to prevent the spread of Covid-19 from waste generated from hospitals, clinics.