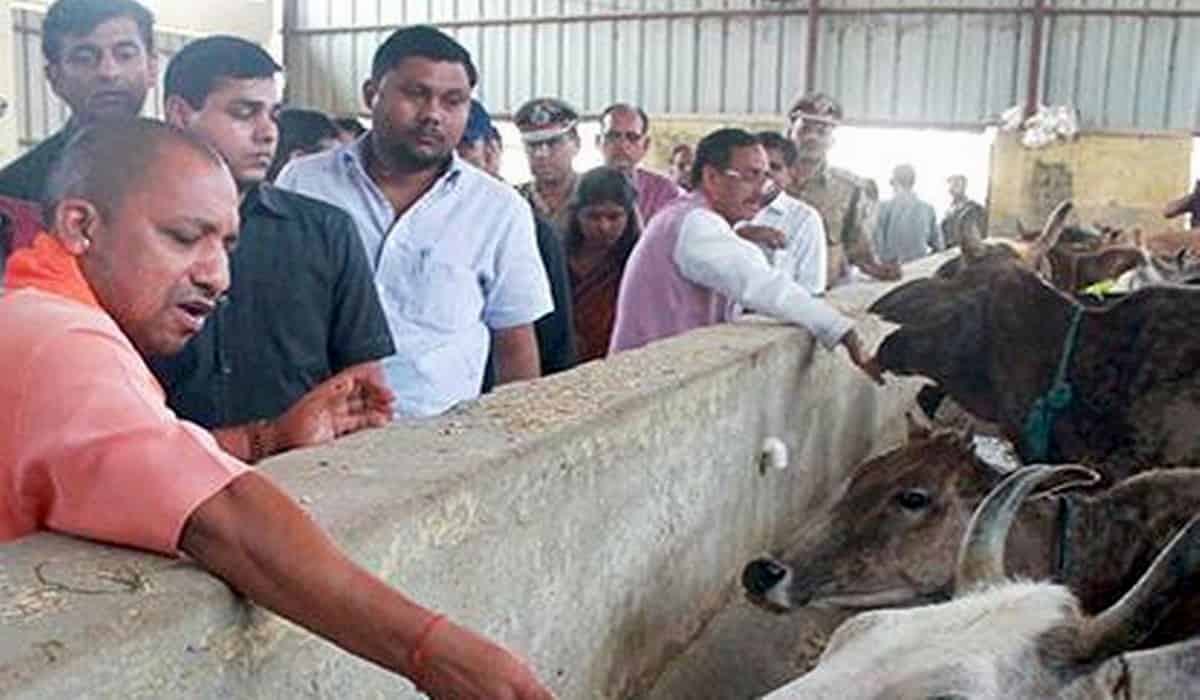 A big fraud has come to the fore in cow shelters of Chitrakootham division of Uttar Pradesh. There are 30 thousand animals less than the registered number of cow conservation centers and Kanha cowshelters here. Not only this, it was also found in the investigation that there is no fodder, water and staff for the animals in these cow shelters.

These cow shelters were investigated by the nodal officers on the direction of Dr. UP Singh, Director (Administration and Development Department) of the state. In which it was found that more than 30 thousand animals are less than the number registered in 892 Go Conservation Centers and 14 Kanha cowshelters.

According to officials, these cow shelters also lack fodder, water and workers. The extent is that there is no tin shed for the shadows of animals. Officials have sent its report to the government.

Banda’s Nodal Officer Dr. Som Tiwari examined 144 cowshelters and four Kanha animal shelter sites. Here 19,052 animals were registered in the documents, but only 10,052 animals were found in the investigation. That is, 9000 animals were missing. There is no staff for maintenance of animals as well as lack of fodder and water there.