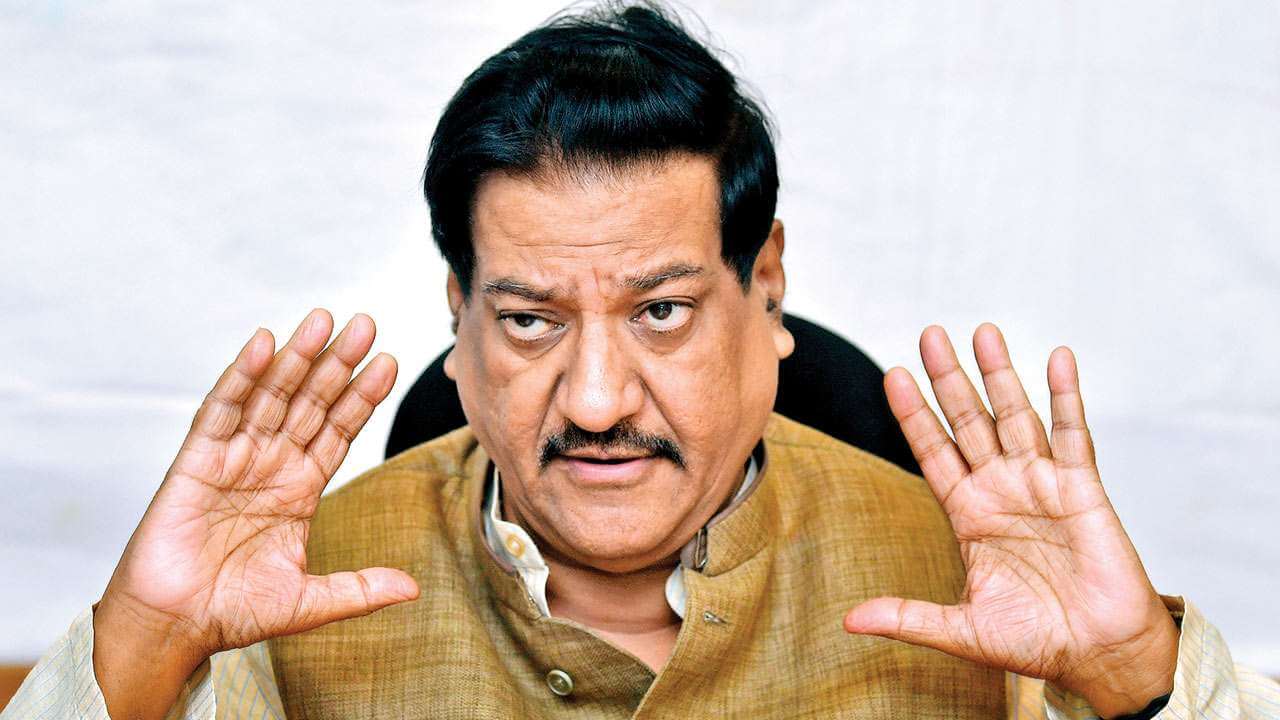 Chavan has been attacking the BJP government at the centre and also its state unit over a number of issues. He was eager to be a part of Maha Vikas Aghadi cabinet, but couldn’t make it due to the limited berths in Congress party’s share.

Patole’s appointment was also considered as the party’s plan to revive its fortune across the state by playing OBC card. He has been considered as a dynamic mass leader and also enjoys good rapport with the party high command. Patole has been in Delhi for the last two days and is believed to meet couple of party leaders.