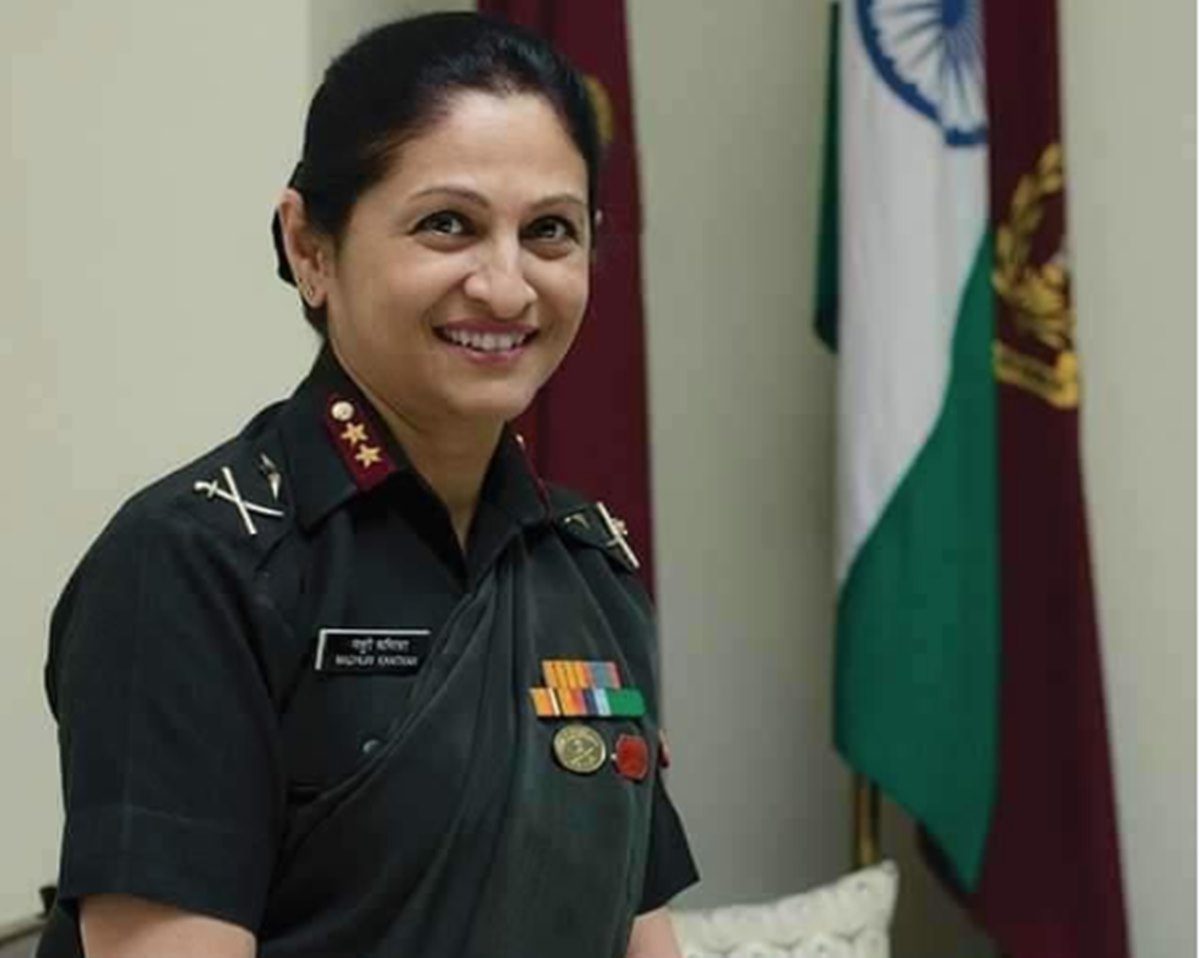 Major General Madhuri Kanitkar becomes the third woman in the country and the first pediatrician of the armed forces, who has been elected to the post of Lieutenant General.

Her husband Rajiv is a retired lieutenant general. This will be the first time in the history of India that both husband and wife have been lieutenant generals in the Indian Army. This information was given by Sangeeta Saxena, Editor of Aviation and Defense Universe