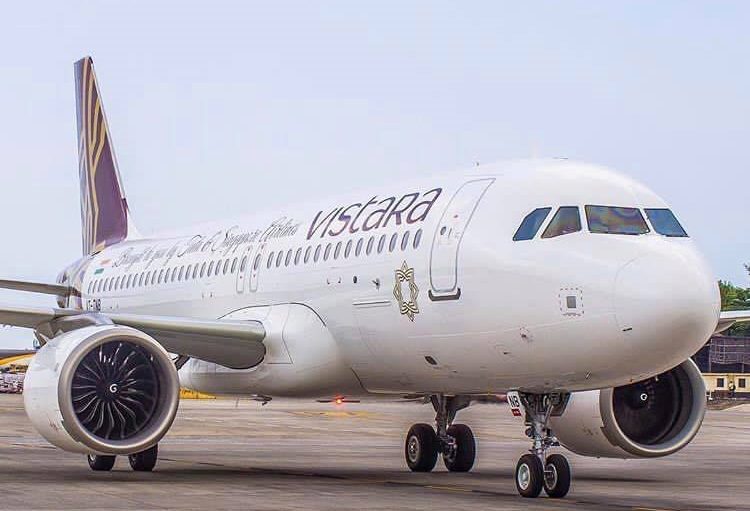 NEW DELHI: Vistara, a joint venture company between the Tata group and Singapore Airlines, today took delivery of its first wide-body aircraft, the Boeing 787-9 Dreamliner, in the US.

This aircraft will be used to offer medium- and long-haul flight services to Japan and Europe, among others, beginning May.

The new aircraft is the first of six that Vistara purchased from Boeing. The second Vistara Dreamliner is currently on the production line and will be delivered soon.