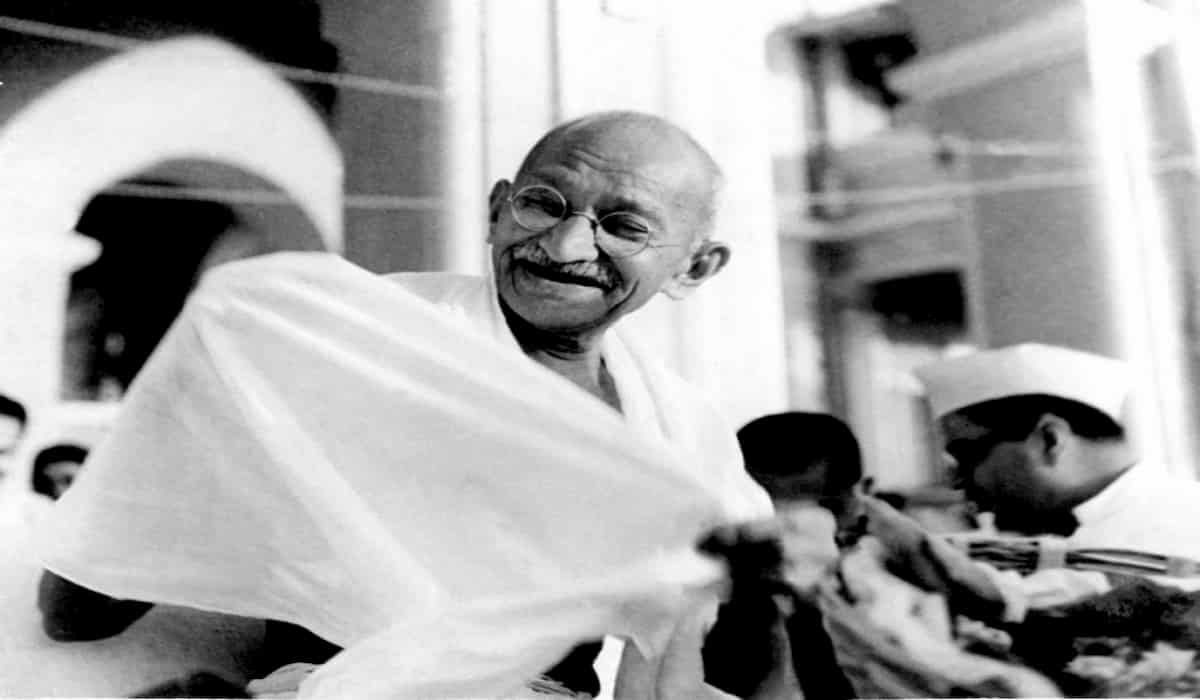 Mahatma Gandhi will be the first ever nonwhite person to feature on British Currency.

As per the reports, the Royal Mint is working to mint a coin to commemorate the hero of India’s freedom struggle. The decision is said to be taken amid the growing interest in Asian, black and other minority ethnic communities.

The campaign has been supported by Rishi Sunak, the British Finance Minister. He has written a letter to the Royal Mint Advisory Committee (RMAC) to pursue recognition of individuals from minority communities.

“RMAC is currently considering a coin to commemorate Gandhi,” the Treasury said in the statement.

Mahatma Gandhi, referred to as India’s ‘father of the nation’, advocated non-violence throughout his life and inspired the civil rights movement across the world.  His birthday, which is on October 2, is observed as International Day of Non-Violence.