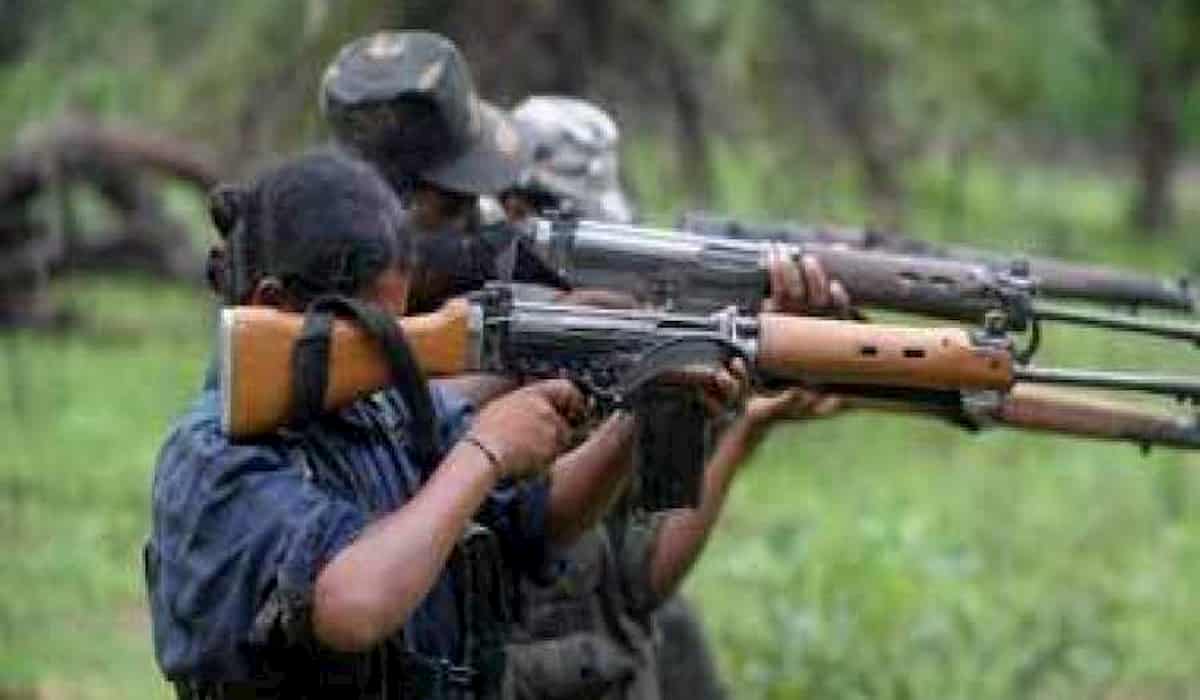 Three people, including Bhalui Mukhiya, have been abducted by Naxalites on Monday night from Mananpur Basti of Chanan block in Lakhisarai district of Bihar. However, the Naxalites have not left any papers, due to which the Naxalites themselves are not able to confirm the incident.

There has been an atmosphere of panic in the village since the incident. The family is avoiding to give any statement in this matter. Due to the late night incident, the police could not take any action during the night. Here, let me tell you that a year ago, the supporter of the former chief, Madan Yadav and his driver were killed by the Naxalites with a bullet.