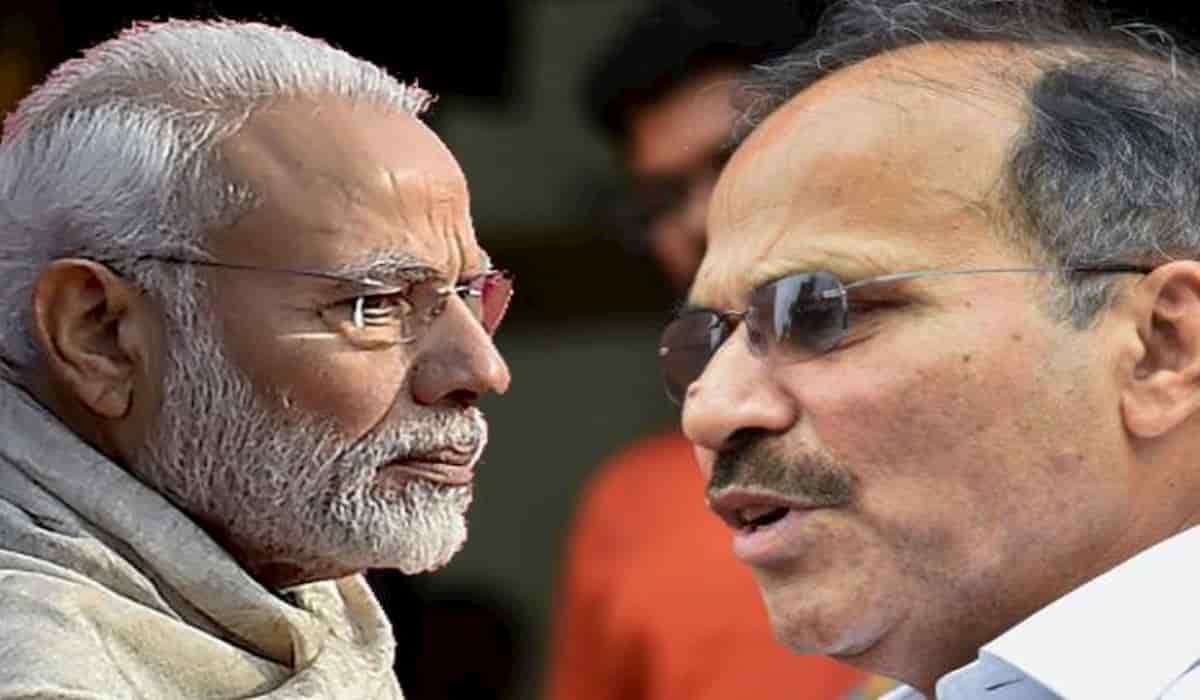 New Delhi | Congress leader of Loksabha and Member of Parliament Adhir Ranjan Chowdhury on Tuesday wrote to PM Modi to seek justice for Dr. Kafeel Khan who is under detention on his speech against CAA. He was booked under NSA over alleged hate speech.

In his letter, Dr. Adhir Ranjan has said that he along with his own party members have opposed the legislation inside the Parliament and outside it, however no NSA was invoked against them, however it was invoked for a young medical practitioner which is against the freedom of expression that has been engraved in the constitution of India.

He further added that RAMRAJ is antithetical to injustice, discrimination and retribution.