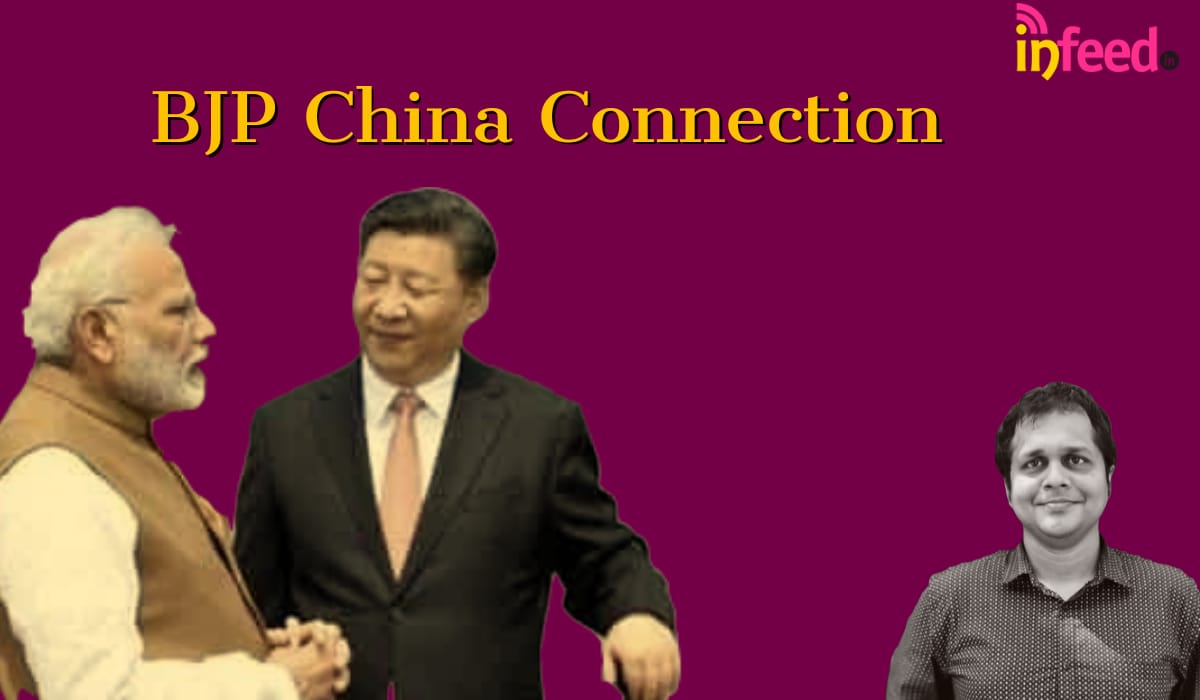 The trade relations between India and China came to a jolt after increasing tensions between the two neighbouring countries across LAC where 20 of the Indian soldiers have been martyred and an unknown number of Chinese soldiers were killed. However, after several rounds of talks, the situation is not changing and China continues to dominate over the Indian territory.

Soon after the martyrdom, the BJP government at centre has banned Chinese companies on allegation of selling data to Chinese government and was considered as a security threat to the nation.

RTI Activist Saket Gokhale has made a revelation that these are the same companies to whom BJP has paid 1.15 crore for running its campaign in the runup of 2019 Lok Sabha elections.

The companies allegd by Modi government to be close to China include ShareIT, UC Web Browser and Tencent. But as per the BJP’s expenditure report submitted to the election commission, BJP has hired them to run their 2019 Lok Sabha campaign according to the expenditure report.

It is interesting to note that the same Modi government has flagged Alibaba-owned UC Web Browser for sending data of Indians to China. Despite that, BJP has hired them. Similar is the case with Gamma Gaana Ltd and ShareIT Technology.