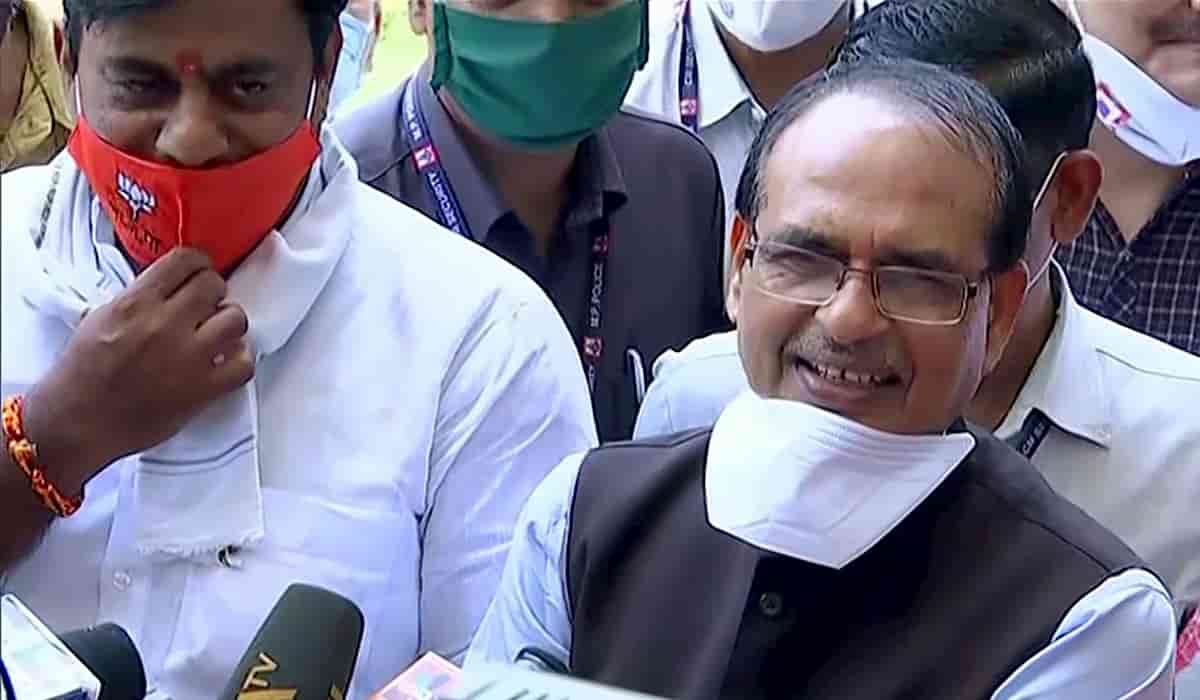 The expansion of the cabinet in Madhya Pradesh is likely to be on Thursday i.e. tomorrow. Chief Minister Shivraj Singh Chauhan has also said that the cabinet will take oath on Thursday. Regarding the churning that has been going on for several days in the state for the expansion of the cabinet, Chauhan had said in a tweet on Wednesday that ‘Amrit only comes out of the churning. Shiva drinks poison. Today (Wednesday) His Excellency Governor Anandiben Patel will take oath. Tomorrow (Thursday) the cabinet will take the oath.

Usha Thakur May Get Place in Cabinet

BJP MLA Usha Thakur from Ambedkar Nagar (Mhow) assembly seat may get a place in the cabinet of Shivraj government. According to information received from sources, Usha Thakur was called to Bhopal. According to media reports, Usha Thakur has left for Bhopal late at night. Usha Thakur may take the oath of office today, discussions in political circles are in full swing.

Earlier, CM Chouhan met PM Modi and Amit Shah in Delhi, but no conclusion could be drawn at that time, due to which the cabinet expansion was postponed on 30th June.