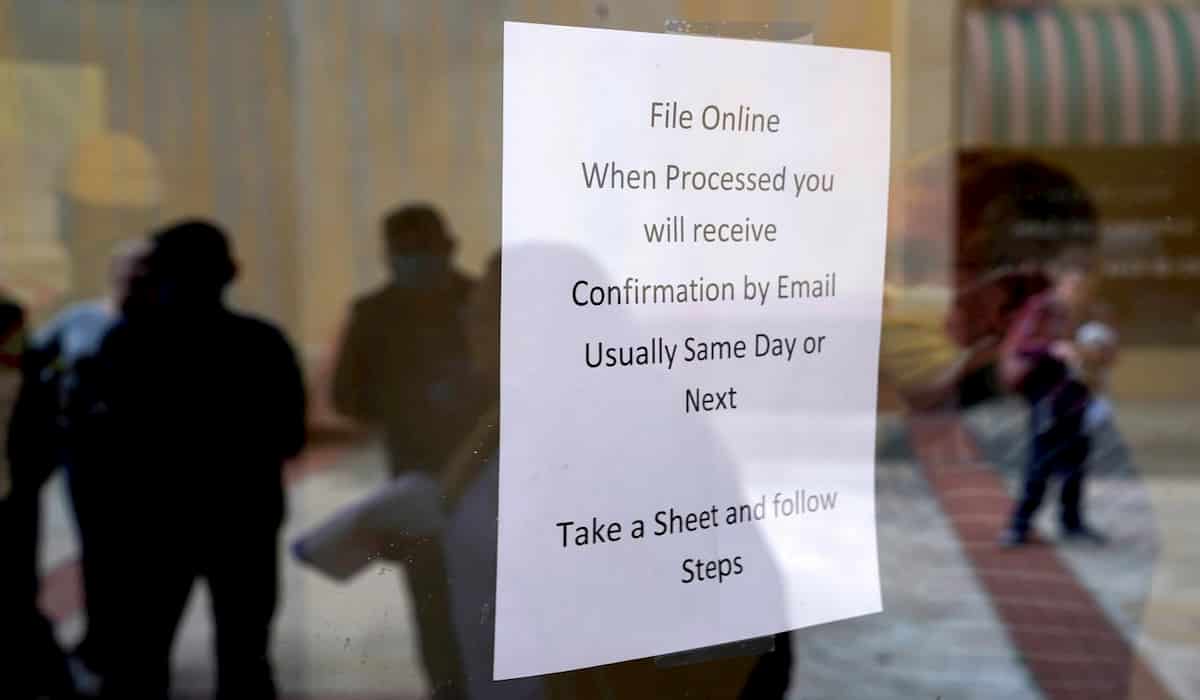 The International Labor Organization (ILO) has warned about 34 crore jobs losses with increasing corona cases. As per the organisation, if another wave of Corona arrives in the second half of 2020, there may be a risk of losing 34 crore jobs. This is equivalent to a loss of 11.9 percent of working hours globally.

According to the latest ILO report, global working hours declined by 14 per cent in the second quarter of 2020, equivalent to losing around 400 million jobs. Worldwide the decline in working hours in the first half of 2020 was much worse than before. It is difficult to recover in the remaining months.

The report stated that the situation will remain challenging even in the second half of 2020 in the current Corona crisis. If compared to the last quarter of 2019, the working deficit has decreased by 4.9 per cent due to loosening of restrictions on workplaces and recovery in investment projects and consumption, this is equivalent to about 14 crore full time jobs.

“The new data shows that the situation has been very poor in the last few weeks in many areas, especially in countries with developing economies,” said ILO Director General Guy Ryder. Regionally, in the second half, the US lost 18.3 per cent, Europe and Central Asia 13.9 per cent, Asia and the Pacific 13.5 per cent, Arab countries 13.2 per cent and Africa 12.1 per cent.

The business, which reopened weeks ago, is being forced to close once again amid the latest increase in Covid-19 cases. Millions of Americans across the country are now returning home. According to a report by The Washington Post, Congress’s inclination to provide additional assistance in this matter seems to be diminishing. Meanwhile, companies such as hotel chains, construction firms and movie theaters have now been closed indefinitely.