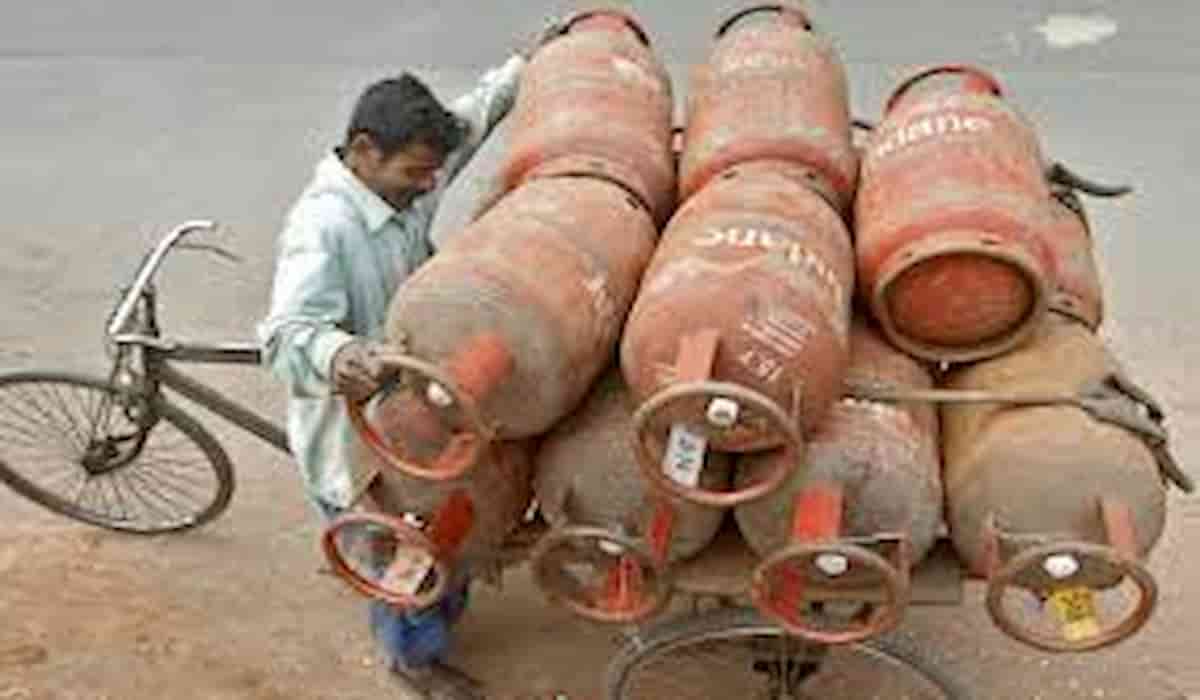 Oil marketing companies have released the gas price for the month of December. According to the Indian Oil Corporation, the price of non-subsidized LPG for December has increased to Rs 644 per cylinder (14.2 kg) in Delhi, Rs 670.50 in Kolkata, Rs 644 in Mumbai and Rs 660 in Chennai. Let us know that for the third consecutive month of August-September, there was no change in the prices of LPG Gas Cylinder, but commercial cylinders became expensive in October and November.

In December, IOC increased the price of 14.2 kg cylinder without subsidized gas from Rs 594 to Rs 644, while the price of commercial cylinder has also been increased by Rs 56.