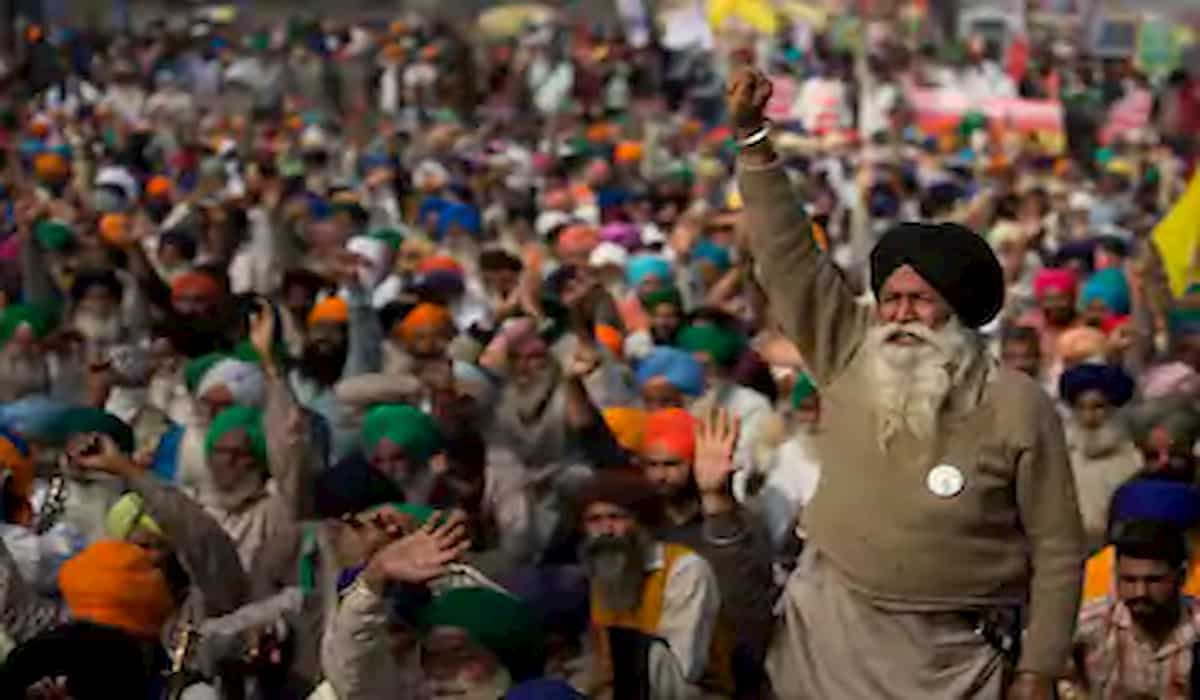 Farmers have been continuously agitating against agricultural laws recently passed by Parliament. They are demanding withdrawal of all three laws. They are stuck on the border of Delhi. They are trying to come to the national capital to protest, but they have not been allowed to do so at the moment. Most of the routes to Delhi have been sealed. At the same time, before the fourth round of talks, Punjab Chief Minister Captain Amarinder Singh will meet Union Home Minister Amit Shah.

Farmer leader Rakesh Tikait, who reached Vigyan Bhavan, said that we hope that there will be meaningful dialogue with the government. If our demands are not met then we will join the Republic Day parade.

35 farmer leaders have left the Singhu border to talk to the government.