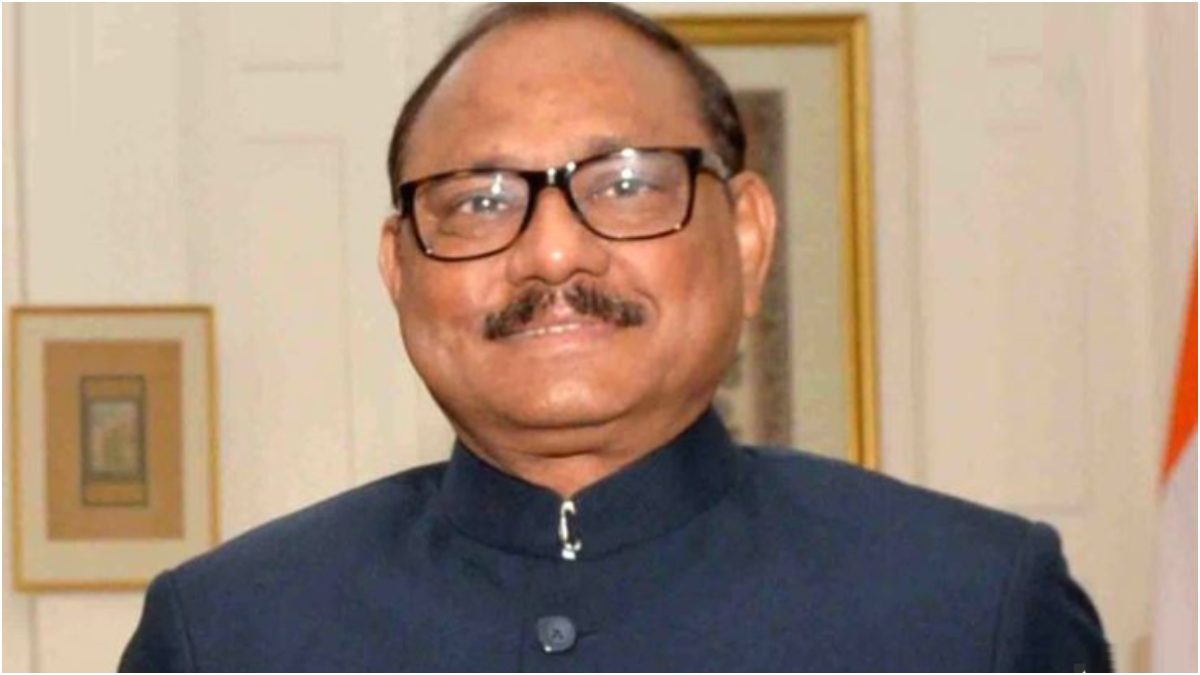 Justice Ajay Kumar Tripathi, a member of the Lockpal, died due to Corona virus. He was undergoing treatment at the AIIMS Trauma Center in Delhi after being infected with Corona. He died of a heart attack at 9 pm on Saturday night.

Justice Ajay Kumar Tripathi, 62, became infected with the Corona virus in April, after which he was undergoing treatment at the AIIMS Trauma Center in Delhi.

AIIMS sources said that Justice Tripathi had become very weak due to illness, he was brought to ICU seeing the condition deteriorating. Here he was on ventilator for the last three days. The doctors tried their best to save them but they could not be saved.

Ajay Kumar Tripathi has been the Chief Justice of Chhattisgarh High Court. Earlier, he was a judge in Patna High Court. Presently, he was one of the four judicial members of the Lokpal.