Lockdown Extends in Many States Till April 30

Lockdown Extends in Many States Till April 30 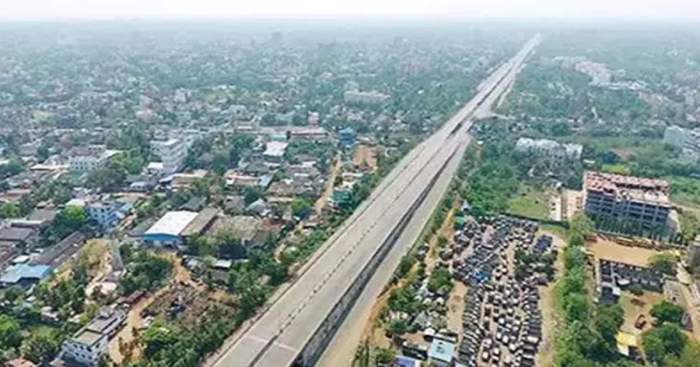 The central government is currently considering increasing the lockdown amid rising cases of corona virus. But before that, many states have taken this decision taking precaution. After Odisha, Rajasthan, Punjab, Maharashtra, West Bengal and Telangana have also decided to extend the lockdown till April 30.

After the meeting, Delhi Chief Minister Arvind Kejriwal also claimed that PM Modi has decided to extend the lockdown till April 30. However, no official announcement has been made by the Center regarding this so far.

West Bengal Chief Minister Mamata Banerjee, who had a different opinion from Prime Minister Modi on many issues, also appeared in this matter. He said that PM Modi has said to extend the lockdown till 30 April as the next two weeks are going to be very difficult and challenging to deal with Kovid-19. We agree with the central government.

Telangana Chief Minister K Chandrasekhar Rao also announced that the lockdown in the state would be extended to 30 April. However, a day earlier, he indicated that he was in favor of increasing the lockdown.