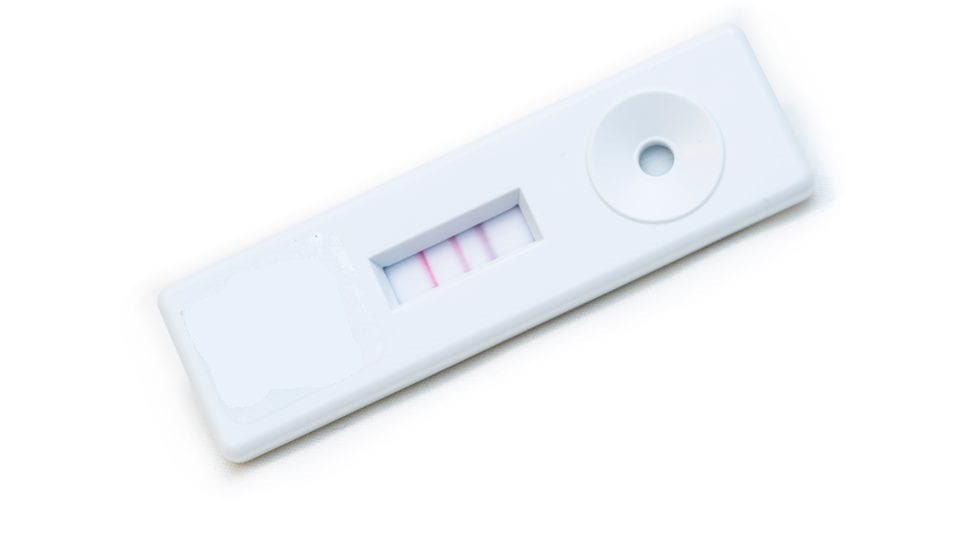 Nearly 5 lakh special kits to test the corona virus have reached the US instead of India. Several states, including the Center, had ordered a test kit to a Chinese company, but the exporting merchant sent the goods to the US. With the help of this kit, the investigation was possible in just half an hour. Now questions are being raised about the rapid investigation of COVID-19.

Dr. Raman R. Gangakhedkar, Chief Epidemiologist of the Indian Council of Medical Research (ICMR), said on Saturday, five lakh kits were ordered, some of which were to reach India very soon but have not arrived yet.

However, he hoped that the test kits would arrive soon. On the other hand, Tamil Nadu Chief Secretary Shanmugam confirmed that the state had ordered four lakh rapid antibody kits to the Chinese company. The Center has also ordered five lakh kits to the same company. The first consignment was to come from China to India, with around 50,000 kits for Tamil Nadu.

According to a senior Health Ministry official, all efforts are on for an antibody test kit. Corona investigations in the states are going on as needed. Applications have also been sought from all government and private medical colleges in the country for virus detection. He said, these kits will be available in the next two to three days.