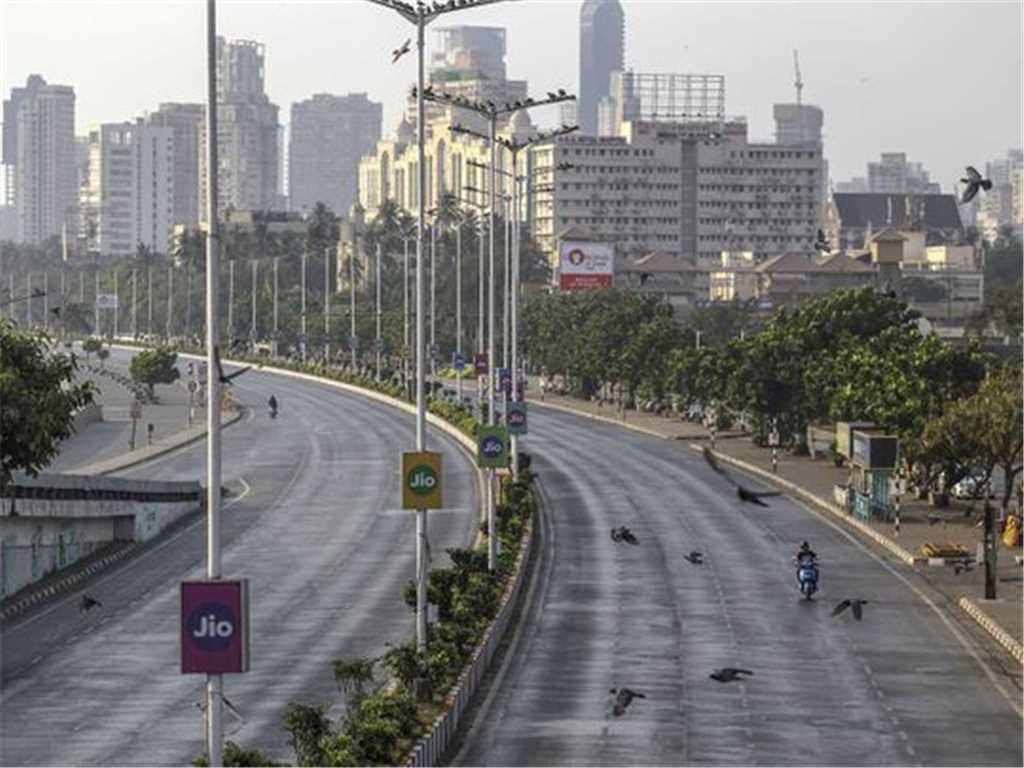 Amidst the Corona crisis, the central government on Friday announced extending the lockdown period for the next two weeks with concessions. The third phase will continue till May 17. Most of the activities have been asked to start giving relief to the green zone. Waiver has also increased in Orange and Red Zone. It has been decided to increase the lockdown after the two-day churn led by the Prime Minister. In view of the need for economic activity, a waiver has also been announced.

In Delhi Red Zone: The list of districts of Red, Orange and Green zones of the country was released just before the completion of the second phase of lockdown. Necessary guidelines have been sent to all states along with the list. All 11 districts of Delhi are kept in the Red Zone. Gurugram and Ghaziabad are in the Orange Zone. At the same time, 19 districts of Uttar Pradesh, five of Bihar, two of Haryana, while one district each of Jharkhand and Uttarakhand have been declared as red zones.

1. Has permission been granted to open liquor and betel shops?
Permission only in Green Zone. You will not be able to stand more than 5 at a time.

2. Can the elderly and children now move out of the green zone?
People older than 65 years, pregnant women and young children are not allowed to move out.

3. Will cabs or taxis be available for commuting anywhere?
This facility will be available only in Orange and Green zones. Only a passenger will be allowed to accompany a driver.

4. Which activities will still not be allowed in the three zones?
School-college, cinema, mall, hotel, restaurant, gym, park, shrine will remain closed

5. My area is in the Red Zone, will banks and e-commerce continue to get services?
Banking services will be operational. There will be delivery of essential items from e-commerce.

Orange zone rebate (not in NCR)
Permission to operate taxis and cabs. There will be one passenger with one driver.
There will be movement inside the district, only two passengers can travel in a four wheeler.

Green zone exemption (Gurugram, Ghaziabad)
Concession in operation of buses, but only 50% passengers are allowed to sit in one bus
All kinds of activity allowed, it is necessary to follow social distancing
Public organization permission required. Limited people will join

This restriction remains
In the Red Zone, dual riding will be restricted in case of two-wheelers. Cycle rickshaw, auto rickshaw, cab, shops in urban areas, malls, markets and market premises for non-essential goods are not allowed