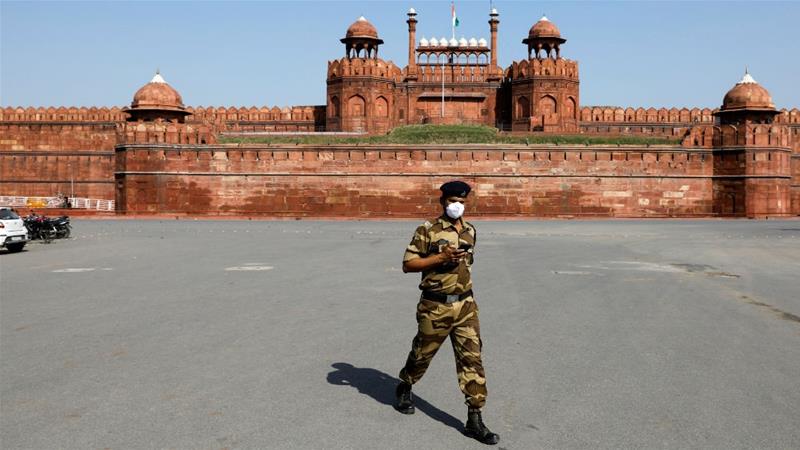 The third phase of nationwide lockdown starting today will be given more leeway, but prohibitions will continue in prohibited zones ie containment zones so that the achievements so far achieved against Kovid-19 do not go waste. Officials on sunday

Explain that after May 3, the central government has announced to extend the lockdown by two weeks. Prime Minister Narendra Modi first announced a nationwide bandh of 21 days from 25 March. Which was later extended by 19 days. Now it has been extended for two weeks and i.e. 17 May.

Reliefs in all zones

Lockdown 3.0 is from May 4 to May 17. The first phase of lockdown enforced in the country from 25 March until 14 April, which was later extended to 3 May. However, the governments/administrations of the state or union territory may impose certain restrictions based on their assessment.