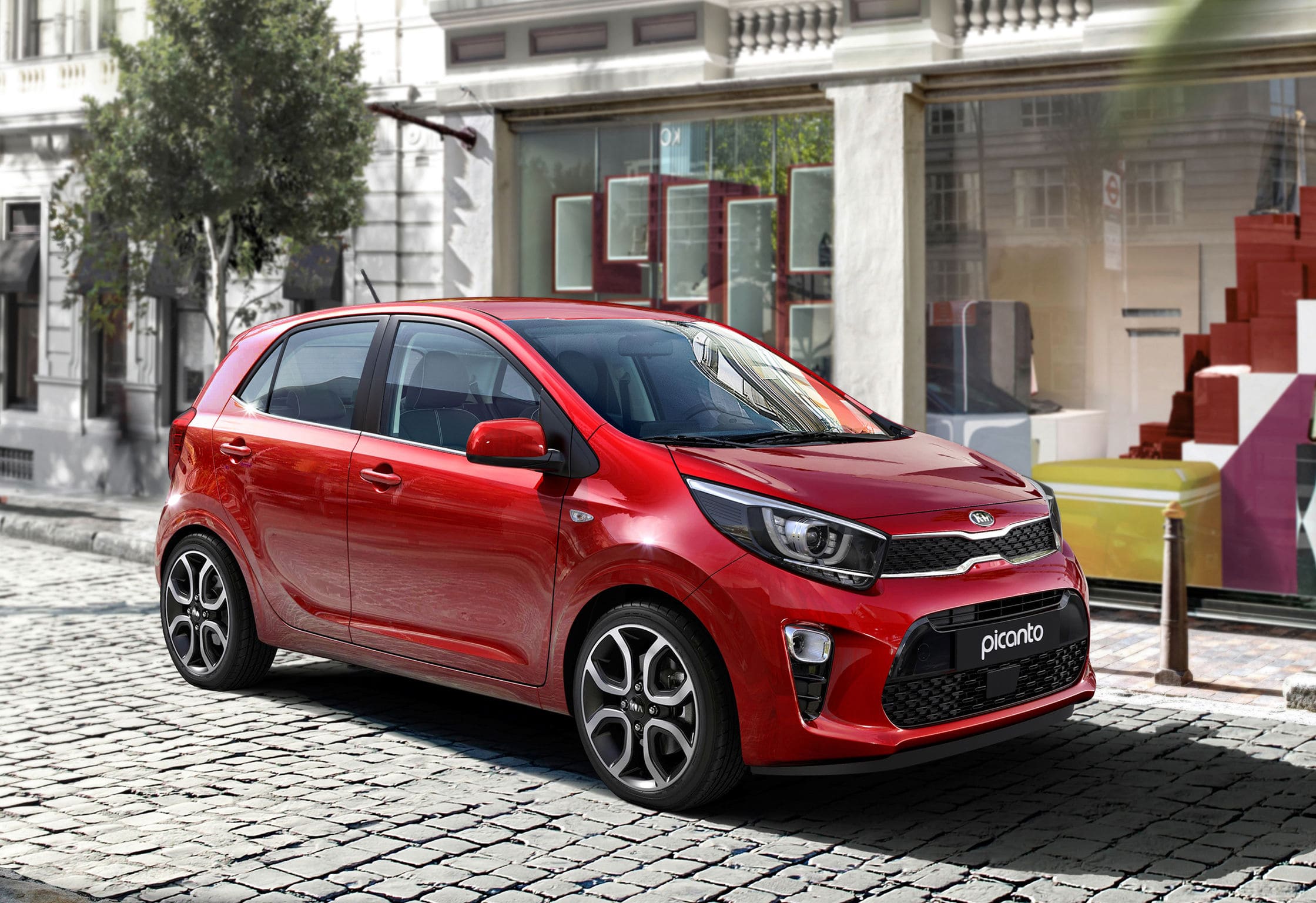 The company’s new car includes a redesigned headlight, new Tiger nose grille, new air intakes, new fog lights and a more aggressive front bumper. At the same time, new LED elements, new bumpers and new exhaust layout have been given in the tail light units in the rear of the car. Explain that this car is based on the platform of the international version of Hyundai i10.

The Kia Picanto is smaller than the Grand i10 Neos sold in India. This car is available in the international market. However, Kia Motors introduced this car at the 2018 Auto Expo. But there is no possibility of this car being launched in India right now.