Lessons to learn from South Korea in Fight Against Corona

Lessons to learn from South Korea in Fight Against Corona 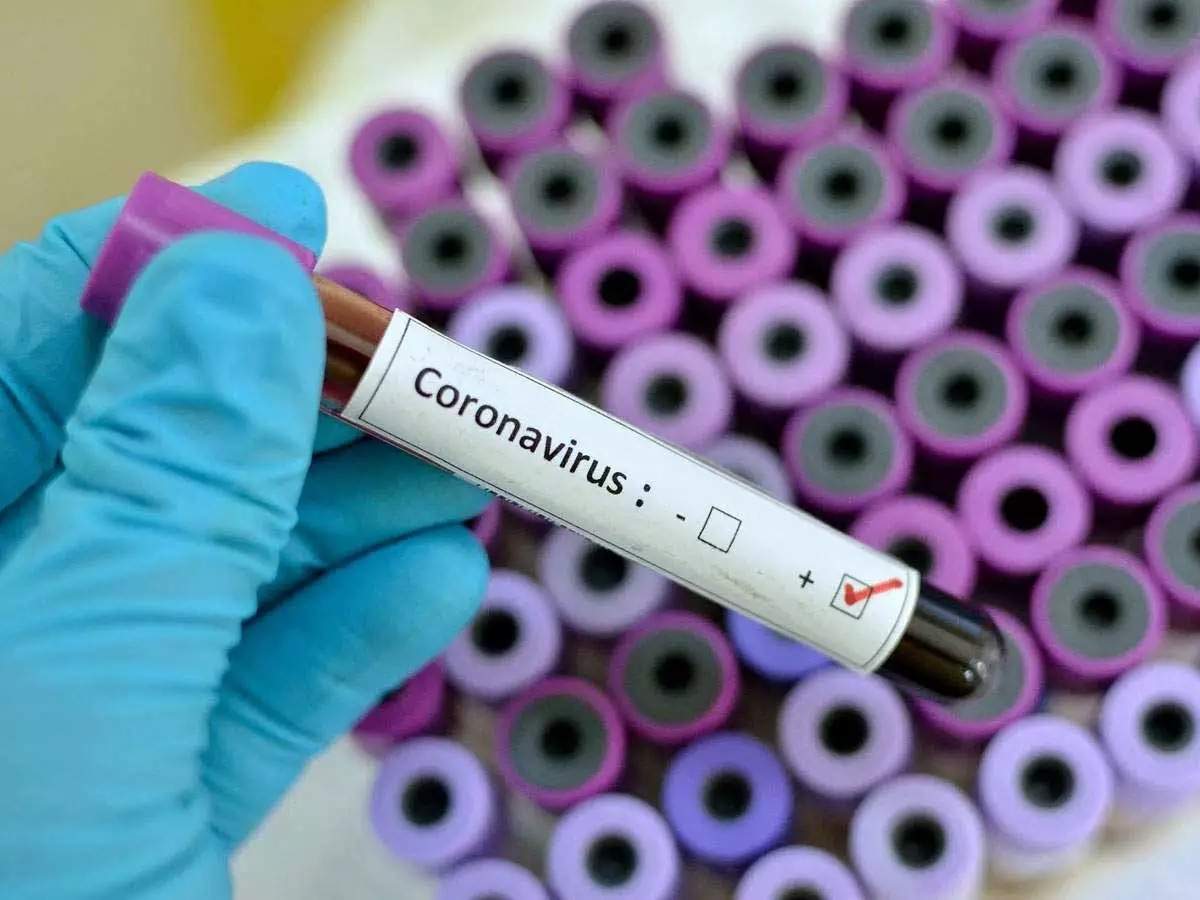 Corona virus infection has already spread to many countries outside China. The number of infected people in India is constantly increasing. Corona virus has been the most affected in Italy. Where so far more than nine thousand people have died while more than 80 thousand people are infected. On the other hand, to deal with the Corona crisis in India, the government has announced a nationwide lockdown for 21 days from 22 March. Despite this, daily wage laborers living in Delhi gathered at the Anand Vihar bus stop to move towards their homes, in fear of starving.

We need to learn a lot from South Korea to win over Corona. Surprisingly, whatever measures have been adopted in South Korea so far to fight the corona virus, do not include lockdown. South Korea is far ahead of other countries in fighting this epidemic without lockdown. Let’s know what South Korea is doing that India should learn from.

A strict quarantine policy has been enacted in South Korea. All people infected with the virus are being monitored so that they do not come in contact with any healthy person. The labs made for testing in South Korea are working 24×7. And the results are also coming out sooner than other countries. Not only this, many new labs have been prepared in view of this epidemic.

South Korea has built 96 public and private labs for the corona virus test. Although there are more labs in India but the population here is more than South Korea. In such a case, this number of labs is not enough to test this virus infections.

Cannot quarantine everyone nor can treat everyone. People who have very mild symptoms of infection should stay at home and seek treatment there. But every single person is being monitored in South Korea. It is possible but quite difficult, to do this in India.

Most people are seen wearing masks on the streets. Thermal tracing has been arranged outside every major building. The people of the country have welcomed the decisions of the government and have also extended a hand to help.