Lessons from Italy : Exodus of People May Create Huge Problems

Lessons from Italy : Exodus of People May Create Huge Problems 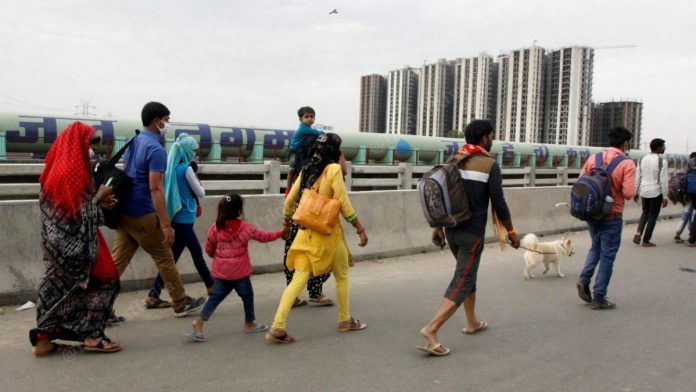 The news of the exodus of millions of people from big cities of India, during last two-three days, has been hitting the headlines. These are very dangerous signs, when considering the Corona virus infections, across the world. A similar exodus occurred in Italy, a month and a half ago, and after that the corona virus has turned into a nightmare for Italians, which the whole world has witnessed.

Italy is also geographically identified as North and South. There are many such industrial centers in Northern Italy. Lombardy is called the industrial power of the country. A large number of citizens come here from Sicily, Naples, Palermo etc., which lie in South Italy.

This is where the spread of Corona virus started on a large scale, when thousands of people from South Italy, migrated to their homes as different parts of the country were being locked in succession.

Large groups of people reached South Italy, when the lockdown occurred. People thought that the situation would improve in 10-15 days. Now that transport is also closed, they are stuck there. The virus first showed horrors in northern Italy and now it has spread to the south as well.

When there was an exodus, most trains were running. People used these. Suddenly there was a rush in trains. There is a known fact about the corona virus that its infected do not show signs of infection for seven to 14 days. As a result, the common people on the train also became infected. The virus continued to spread from trains to other passengers and those who traveled later.