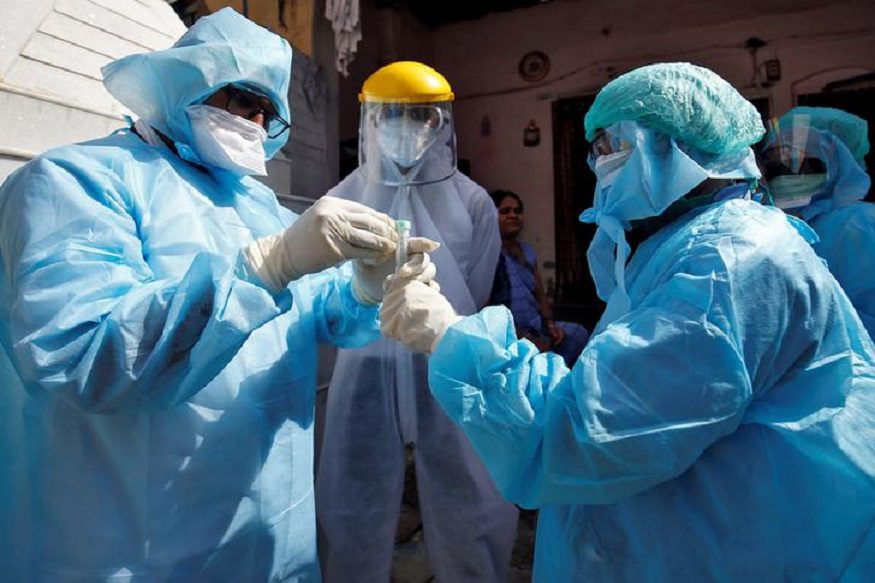 Rajasthan’s Bhilwara, which was the first hotspot of state, has been declared Corona Free today, as the last two patients admitted in the hospital were discharged today. Bhilwara had 28 positive cases of Corona, out of which 2 lost their lives. Rest of the 26 patients have recovered and left the hospital. Now there is no positive case being treated for Corona in any hospital of the district. The patients discharged have been instructed to stay in home quarantine for next two weeks.

Bhilwara model has been discussed and studied across the country and the role of medical team and administration is being praised by all. CM Ashok Gehlot informed that Rajasthan is the first state to start Rapid Tests from Friday, which is going to bring out the Corona test reports within few minutes. All those who were tested on Friday, were instantly declared as Negative in the report.