UP Police Beats A Teenage To Death For Stepping Out

UP Police Beats A Teenage To Death For Stepping Out 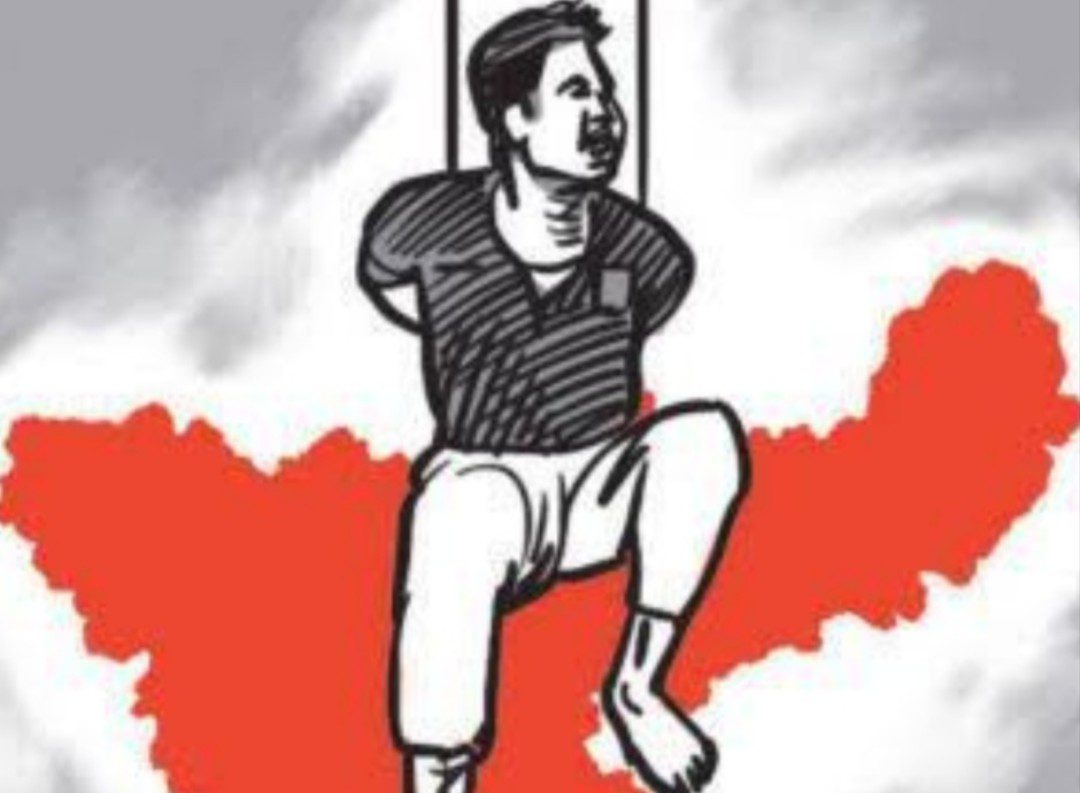 Lucknow| Once again Uttar Pradesh Police has hit the headlines amid the time, the entire nation is going through a tough phase amid lockdown due to the novel coronavirus in the country.

A boy, who has gone out to buy biscuits was beaten up by police, died on Saturday. This becomes the first case of purported police high-handedness in enforcing the lockdown in UP.

As per the Villagers at Chajjapur in Ambedkar Nagar, the police officials have selectively targeted the boy, named Rizwan, while there were others as well, who were purchasing grocery items from the shop at the same time. Eyewitness have told that the cops beat Rizwan with batons and rifle butts and later brought him home.

Since the declaration of lockdown, many households in the area had been suffering from the food shortage due to lack of food supplies, which included the family of the teenaged boy, Rizwan, who died.

Police Superintended Alok Priyadarshi has said that the matter is being probed seriously and actions will be taken against the accused.