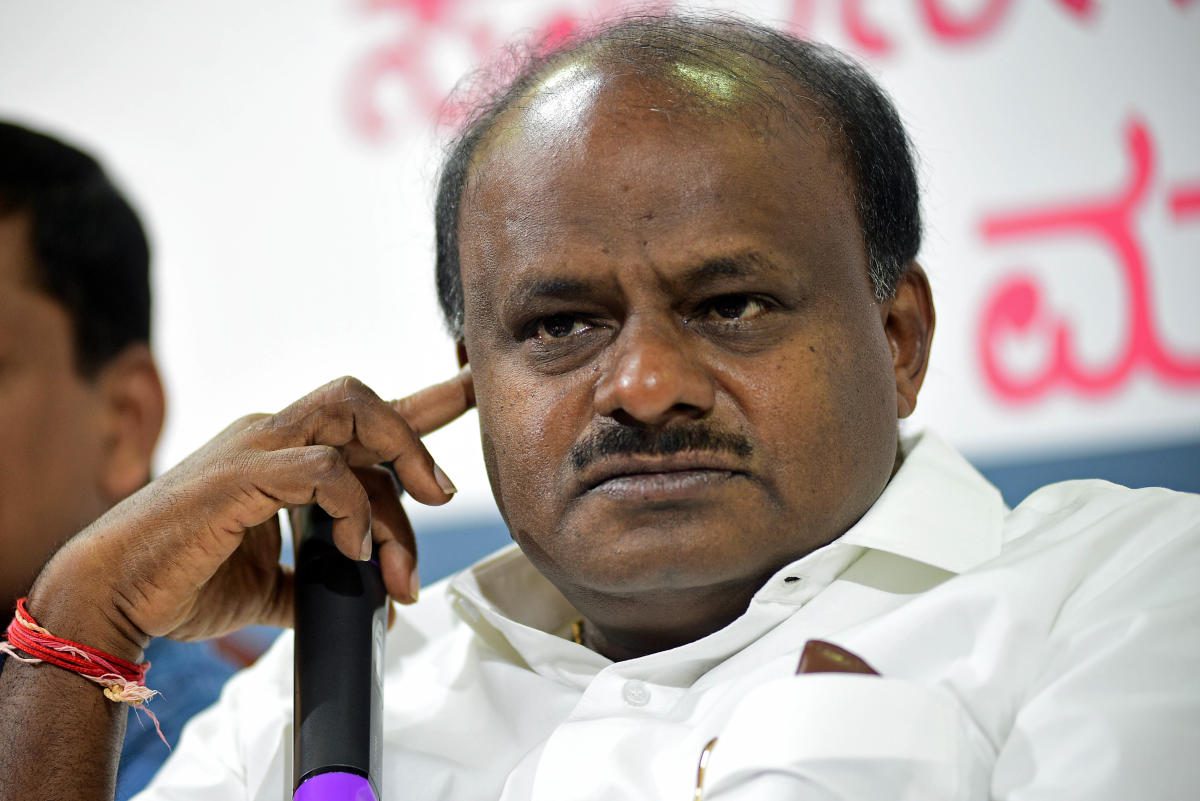 Former Karnataka CM HD Kumaraswamy has hit the state government for shifting 54 people who have been arrested for the violence at Padarayanpura amid fear of Corona virus spread.

In a series of tweets, Kumaraswamy said if COVID-19 spreads in Ramanagaram district, which is currently under green zone, then the authorities will be directly responsible for the disaster.

He said that cook and cleaning staff in the prison could be infected by it and hence suggested shifting these people in a government building or a hostel in Bengaluru with adequate security.

The people and people’s representatives of Ramanagara district have strongly objected the decision of shifting Padarayanapura rioters and have convinced them not to take any protest.

As per the sources, the ruckus has erupted in Padarayanapura over the shifting of 15 secondary contacts of corona positive paitents to a quarantine facility by BBMP officials.