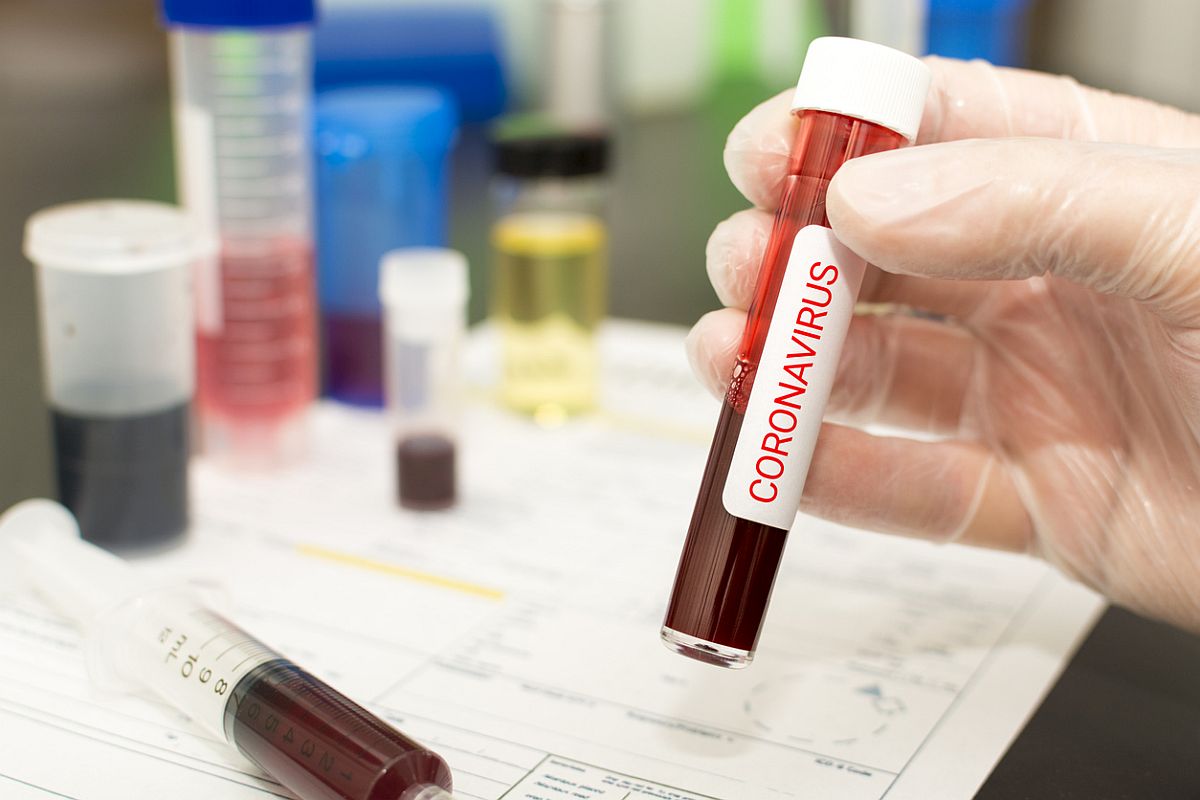 Aligarh| About forty six members of a medical college staff, attached to AMU, who came in contact with a COVID-19 positive patient, have been quarantined.

Earlier, authorities at the AMU-affiliated Jawaharlal Nehru Medical College have suspended a doctor for negligence over the duty as he allegedly referred the patient to the emergency wing of its hospital instead of the isolation facility, after which the patient died on Tuesday.

The license of a diagnostic centre where the patient got his X-ray done three days ago on the recommendation of a private doctor who was treating him for chest-related problems, has also been cancelled.

Chief Superintendent of the AMU hospital Prof Shahid Siddiqui said the staff members, including eight doctors, had ‘inadvertently’ come in contact with the patient, who was brought there on Monday in a serious condition.

The man was referred to the hospital’s emergency department by Dr Anjum Chugtai after preliminary examination, for which he has been suspended for negligence, as per a medical college notification.

The doctor, along with his entire family, has been quarantined.

The hospital authorities have also been asked to explain why the matter was not immediately brought to the notice of the district administration when the patient was admitted.

Overall, UP has 1,294 Corona cases and 20 deaths have been reported so far due to the novel virus