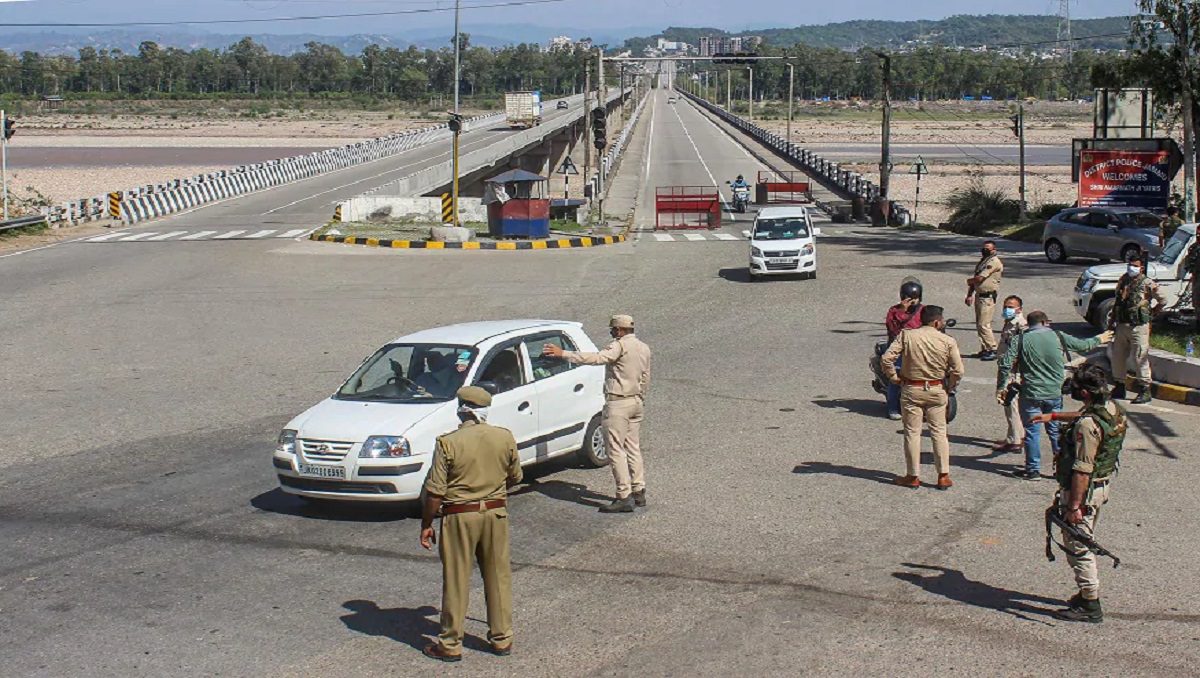 Anu Kumar, the Sub Divisional Officer of Nawada district, who issued travel pass to BJP MLA for travelling to Kota in order to bring back his daughter has been suspended with immediate effects.

He has issued pass to Hisua MLA Anil Singh, to bring back his daughter pursuing studies in Kota of Rajasthan. The state government had been in huge pressure for bringing the students after UP and MP government have called them back, after which CM Nitish Kumar has denied for any such plans.

Anil Singh, who is also the chief whip of the BJP in state assembly, has been provided with a government-owned vehicle in that capacity. He got the pass on April 15 and claimed that his daughter had gone in depression as she was left alone after her hostel mates left for their homes. There are also allegations against him for using the government vehicle of Fortuner model for his personal journey. However, he has denied this allegation, but confirmed that he got passes for both the vehicles as a ‘cautious step’.

Disciplinary action has also been recommended against the SDO who shall be attached to the office of the Divisional Commissioner, Magadh Division, during the period of his suspension, the notification said.