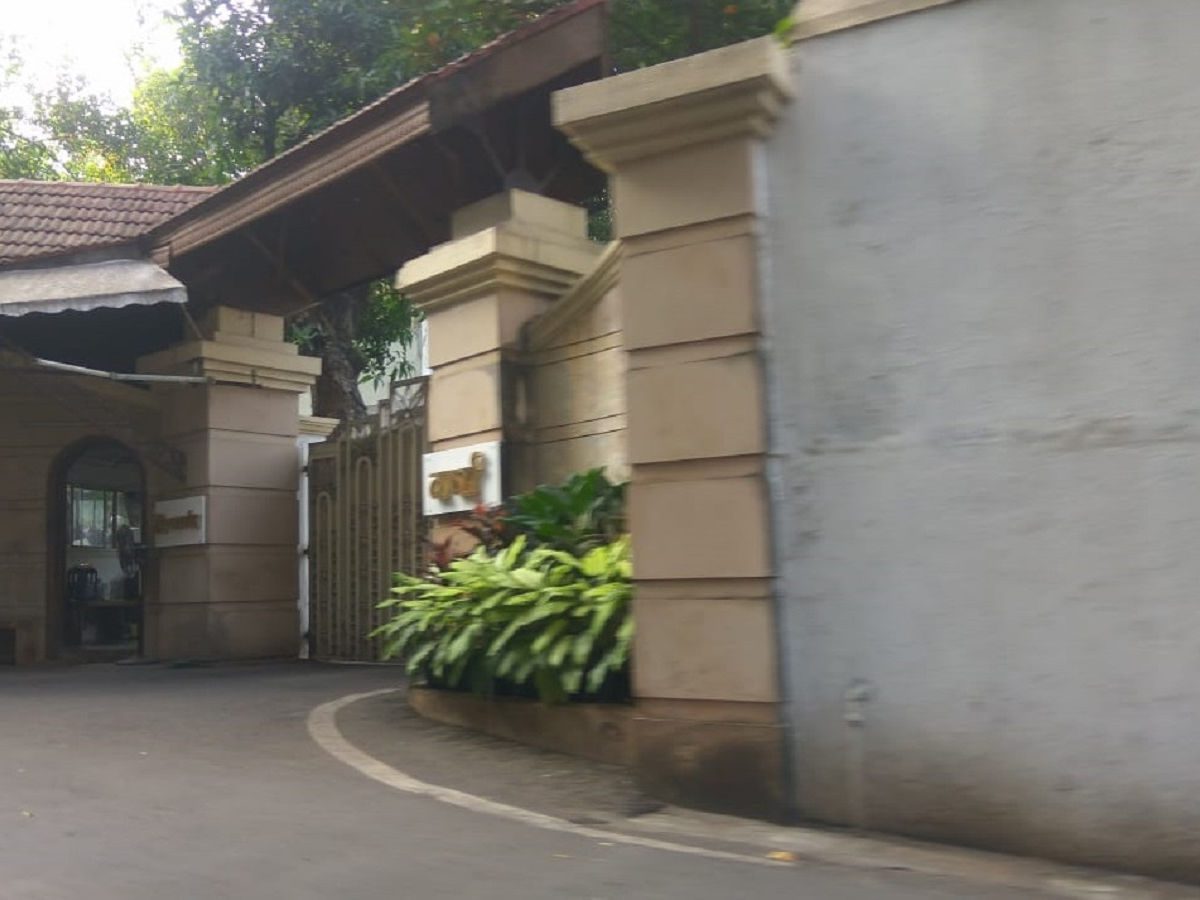 The novel corona virus has reached a threshold in Maharashtra. A policeman has been found corona positive in Varsha, the official residence of the state CM, after which he was quarantined in a hurry.

A senior IAS officer told that a woman has been found corona positive in the Maharashtra CM’s government residence, Varsha. All the security personnel working there, including the woman, have been quarantined.

It is being told that the posting of the female security personnel was done for the first four days. During the posting itself, she felt corona symptoms, after which the sample was sent for examination and she turned out to be corona positive.

State officials said that the residence where the corona virus infected patient was found, is not where CM Uddhav Thakrey lives. Although this accommodation is allotted to them. But only the officers associated with the CMO work here.

The number of coronavirus infections in Maharashtra has exceeded 5000. So far 5251 cases have been reported in the state. In the last 24 hours, 558 new patients have been found. The death toll in the state has crossed 250. Corona has the highest quandary in the capital Mumbai.