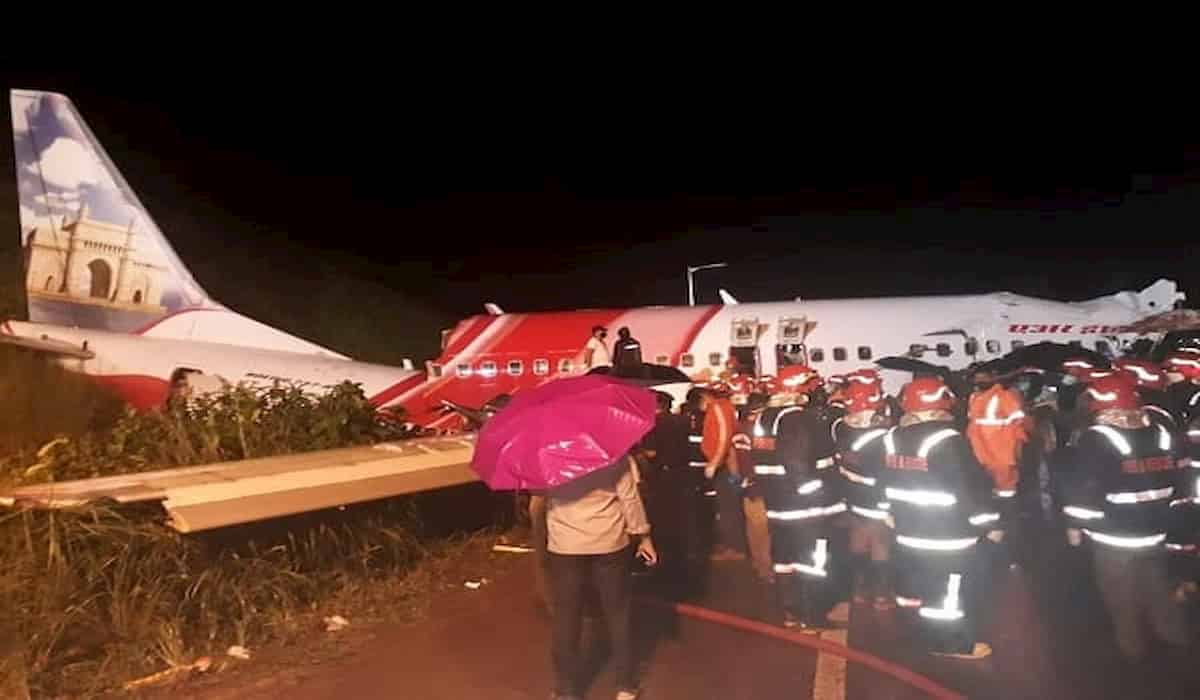 For many people returning home from the flight of the Vande Bharat Mission, this journey became a period of time. The plane crash in an attempt to land in the midst of heavy rain has raised many questions, but airport officials are also saying that the commander of this unfortunate flight, DV Sathe, tried to save the aircraft till the end of his life. He could not avoid the accident, but even after giving his life, he managed to save the lives of most of the passengers of the aircraft.

The pilot who lost his life was Captain Deepak Vasant Sathe and co-pilot Akhilesh Kumar. Former Air Force officer Sathe tried very hard to save the aircraft till the last moment. Sathe, who joined the Air Force in 1981, retired in 2003 as a squadron leader. He was awarded the Sword of Honor in the NDA. Sathe had also flown a Boeing 737.

According to media reports, the pilot made several rounds in the sky before landing. The pilot tried his best to save the aircraft, but had to take off at the last moment. The accident could not be avoided due to heavy accumulated water and the sliding of the aircraft.

As a result, the risk of aircraft slipping on the runway increases. The accident in Kozhikode has raised questions over the safety of the tabletop airport. In May 2010, even after the death of 158 passengers after a plane slipped into the ditch at Mangalore’s tabletop airport, experts suggested that special training is required for landing the plane on tabletop runways like Karipur and Lengpui (Mizoram).

This has been the fifth accident at Karipur airport, although no loss of life was reported in previous four accidents.