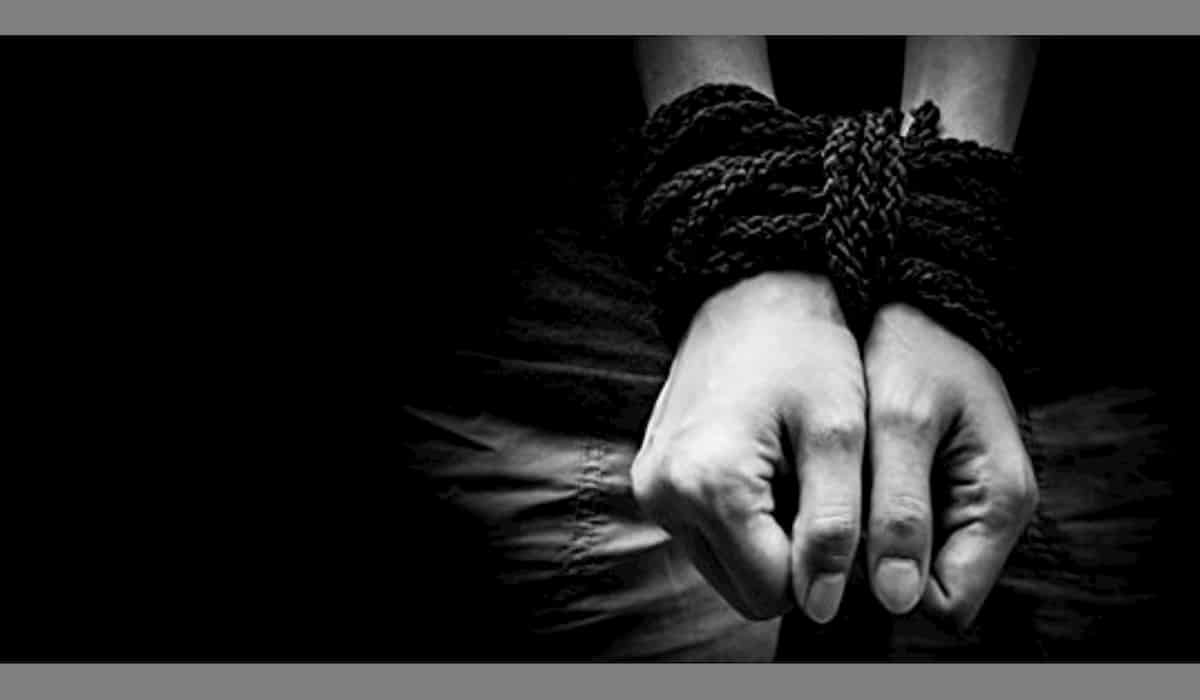 Moradabad(UP) | In Majhola police station area, the kidnappers kidnapped a five-year-old child in broad daylight and demanded a ransom of three million. The kidnapping was discovered when the father received a call about two and a half hours after the child went missing. Gaurav, who lives near Ramlila Ground, the linepar of Thana Majhola, is a collection agent in a private finance company. He is survived by his wife Shikha, daughter Simgi (8) and son Dhruva (5). It was told that between 1.30 and 2 pm on Friday afternoon, the child went to the shop located in front of the house. He disappeared after returning home from there.

Shikha tells husband Gaurav about the son’s disappearance. When grandmother Sudha and mother Shikha agreed, a call came from an unknown number on Father Gaurav’s mobile at around 4:30 pm. The caller told Gaurav that your child is in my possession. If you want his protection, then give 30 lakh rupees. Gaurav gave information about the incident to the Linear Post post. After which news of the kidnapping reached the police officials. Desecration stirred the police office.

The house from which the child is kidnapped near the Ramlila Ground in Linepar is adjacent to the temple. The child’s grandmother Sudha said that Dhruv was with her on the ground floor of the house that afternoon. While Dhruv’s mother Shikha and her daughter simplicity were on the first floor. When Dadi Sudha agreed, Dhruv went to a nearby shop at around 1.30pm and brought some items. He was then playing close to home. He disappeared after a while. Dadi said Dhruv never went with any stranger. Someone must have taken him forcibly.

Her father Gaurav has received only one call after the abduction of innocent Dhruva. In which the caller told him that I have kidnapped your son. If you want the child alive, then arrange for three million. Thereafter, no call came to Father Gaurav till late night. It seems that the kidnapping crooks have been keeping an eye on the family of the child since the incident. It is also believed that the miscreants have come to know about the activeness of the police.