Kim Jong Un Reportedly in Coma as his Sister Takes Over

Kim Jong Un Reportedly in Coma as his Sister Takes Over 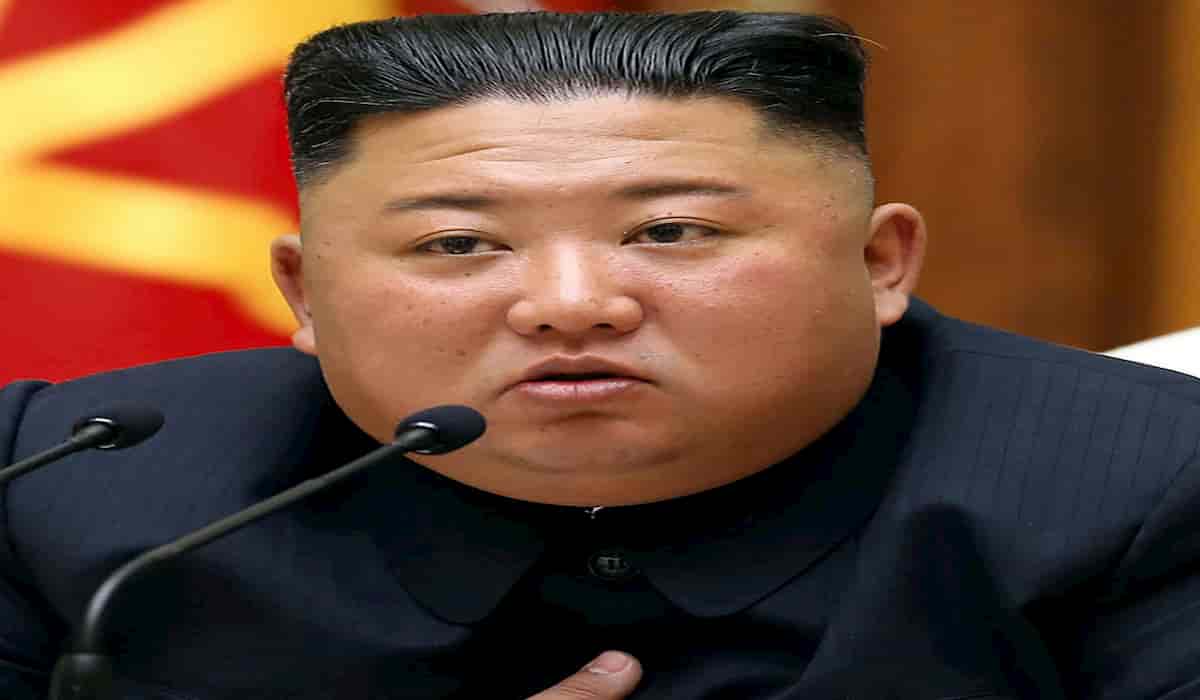 As per the reports of South Korean officials, North Korean dictator Kim Jong Un is in coma, and his sister has been taking administrative decisions in the meantime.

Chang Song-min, a former aide to late-South Korean president Kim Dae-jung, has alleged that the Hermit Kindom’s honcho has become seriously ill amid speculation about his limited public appearances this year, the Mirror reported.

“I assess him to be in a coma, but his life has not ended,” he told South Korean media.

The former aide added that the leader’s younger sister, Kim Yo Jong, was poised to help lead the country.

“A complete succession structure has not been formed, so Kim Yo-jong is being brought to the fore as the vacuum cannot be maintained for a prolonged period,” he said.