Bayern Wins the UCL Final, Only Team to Win Every Game

Bayern Wins the UCL Final, Only Team to Win Every Game 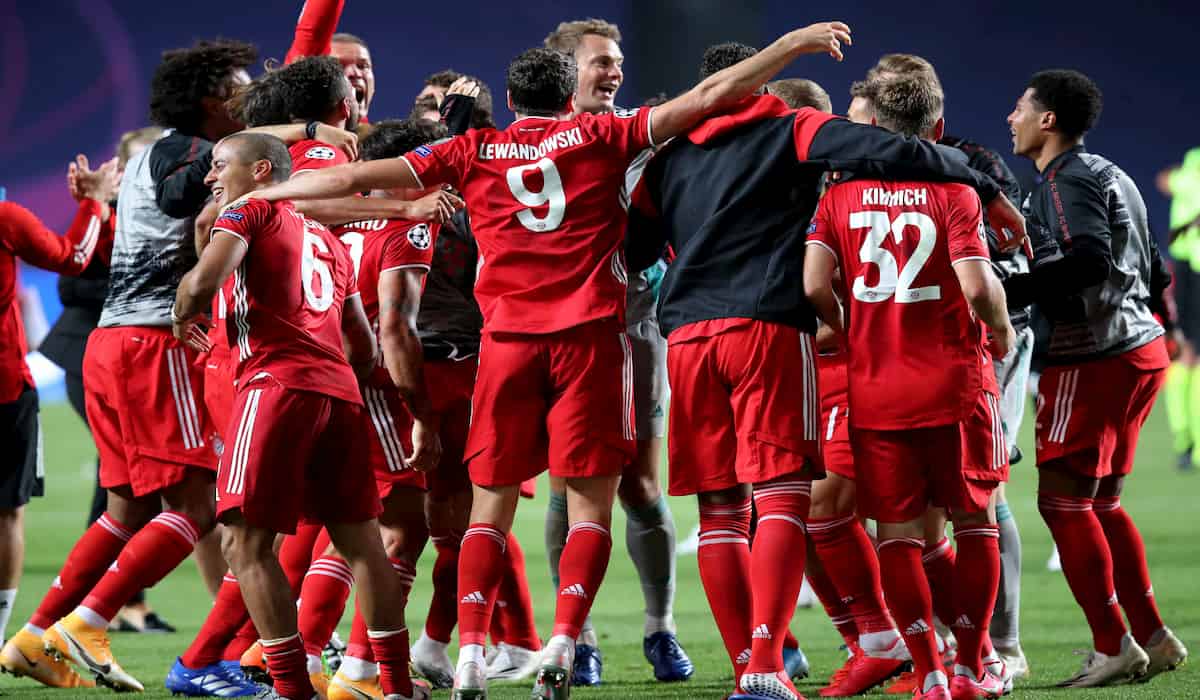 Paris St Germain (PSG), who reached the final of the UEFA Champions League final, were beaten 1-0 by Bayern Munich in the title match. According to Indian time, no goal was recorded in the account of either of the two teams in the first half of this match which took place late on Sunday night. However, Kingsley Coman scored the first goal in the 59th minute from a header for Bayern in the second half. With this, the team took a 1-0 lead.

This edge remained intact until the end of game time and Bayern Munich captured the title. Prior to this, PSG’s Neymar 2 and Kylian Embape missed the goal 1 time. At the same time, Bayern’s Lewandowski also missed the goal twice.

Earlier, Bayern’s team reached the final seven years ago and also became the champion. However, Brazilian star Neymar’s team PSG defeated Leipzig 3–0 in the semi-finals before reaching the final. While in the other semi-finals, Bayern defeated Leon 3–0 in a one-sided match to enter the Champions League final for the first and 11th time in seven years. In Lisbon, Bayern have played their three matches against Chelsea, Barcelona and Lyon, scoring 15 goals while scoring three goals against them.

Bayern’s team has scored 42 goals in the tournament so far, while PCG players have scored 25 goals. Bayern’s hopes will remain on their star footballer Robert Lewandowski, who is in excellent form. He has scored 15 goals in the league so far. In addition, there is Serge Nabri who scored two goals in the semi-finals.