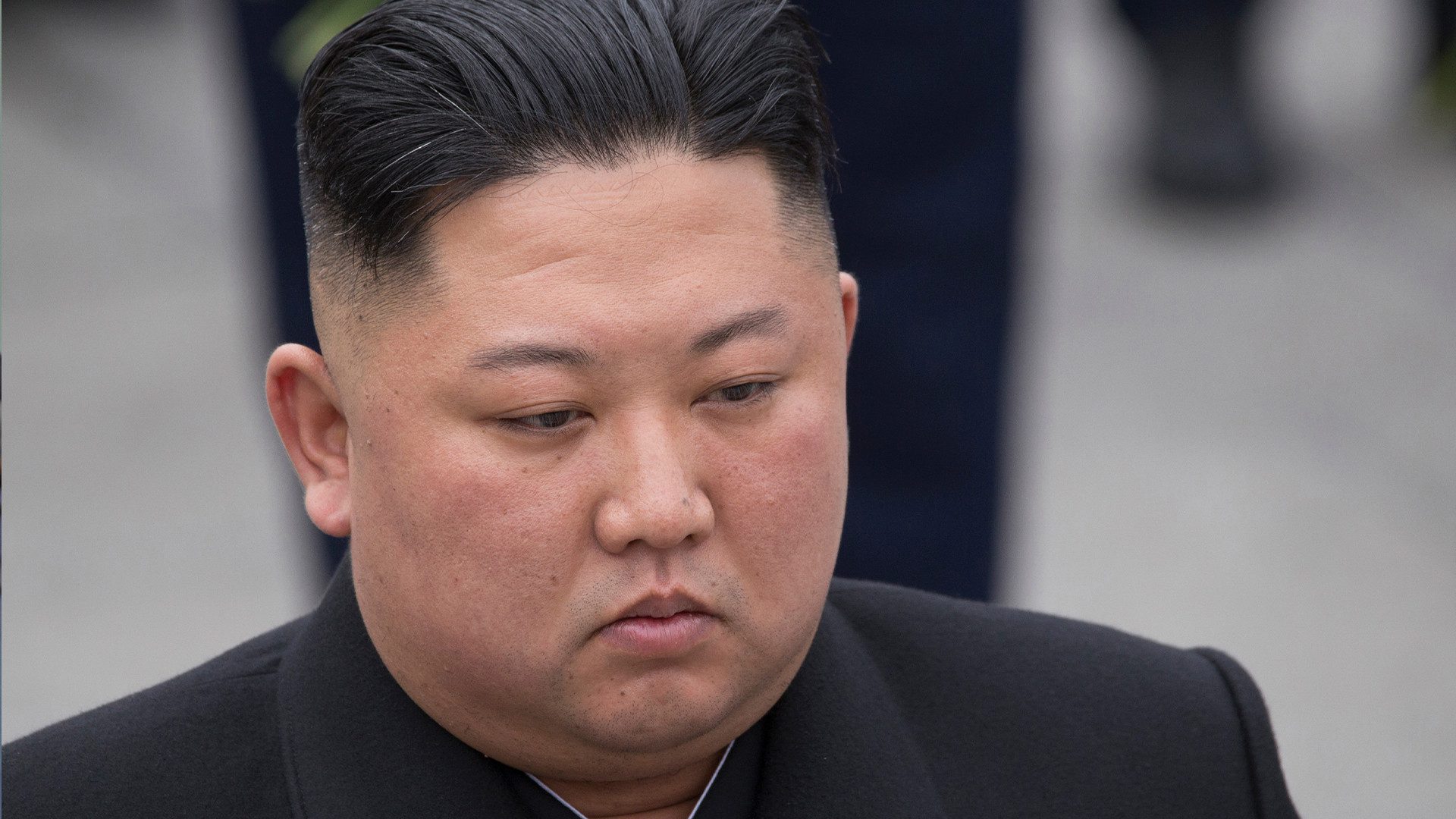 An online media report about Kim Jong-un undergoing a surgery has raised new speculations about health of the North Korean leader.

His health has been deteriorating in recent time due to heavy smoking, obesity and overwork, a US intelligence monitoring the situation has reported this. Another North Korean news stated that he was found absent from his grandfather’s birthday processions last week.

News about his health, deteriorating have been in lime lights since the time, he was absent from the birthday celebration of Kim-11 on April 15, which is considered as the biggest event in North Korean official calendar.

The South Korean government on Tuesday was looking into US media reports saying North Korean leader Kim Jong Un was in fragile condition after surgery.

In the meantime,  officials from South Korea’s Unification Ministry and National Intelligence Service said they couldn’t immediately confirm the report. CNN cited an anonymous US official who said Kim was certainly in “grave danger” after an unspecified surgery.

While some media sources are claiming that his health is improving after the heart surgery, nothing is being said with confirmation.