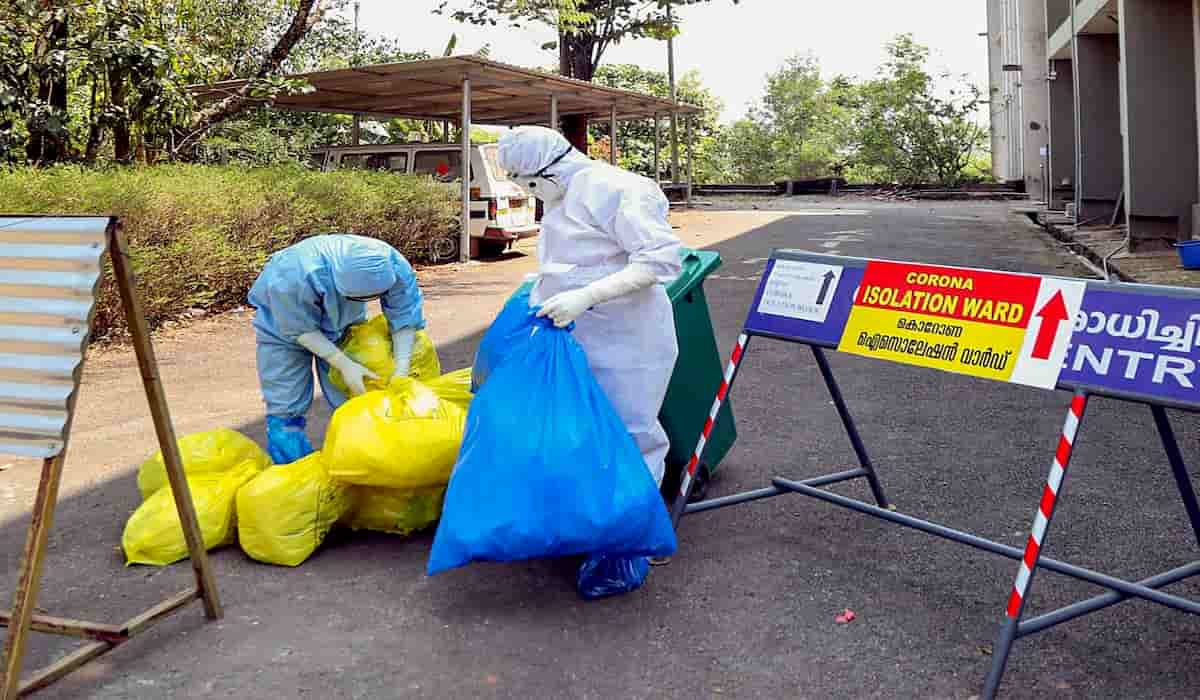 The corona guidelines in Kerala will continue till 31 July 2021. Kerala has become the first state in the country to do so. During this, any crowd gathering programs including any kind of social gathering, demonstration, procession will not be organized without the written permission of the concerned officer. Even if permission is granted, no more than 10 people will be allowed to participate in such programs.

According to the guidelines, now people have to follow the rules of prevention from Corona by 31 July next year. It would be mandatory to wear masks at all places and observe a six-foot social distance. According to the order of the state government, where 50 people will be allowed to attend the marriage programs during this period, 20 people have been allowed to attend the funeral.

225 New Cases of Corona Reported in Past 24 Hours