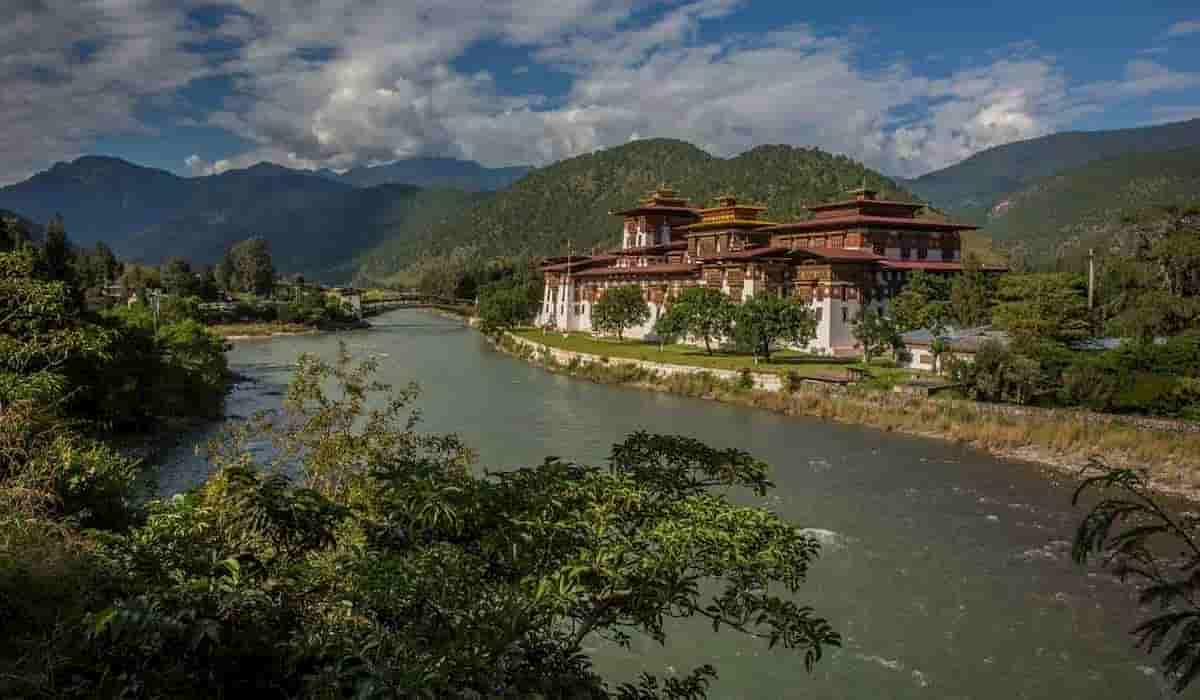 According to a media report, China’s Foreign Ministry issued a statement in Mandarin that it has had a longstanding border dispute with Bhutan in the eastern, central and western areas. Pointing towards India, clever China has said that no third party should raise a finger in the China-Bhutan border dispute.

At the same time, according to Bhutan sources, there was never any discussion on border dispute between China and Bhutan in the eastern region. Both sides considered the border dispute in the central and western areas. Even an agreement to settle the boundary dispute was agreed. If China felt its position in the eastern region was legally correct, then it should have raised this issue long ago.

China and Bhutan had 24 rounds of talk

China and Bhutan have held 24 rounds of talks between 1984 and 2016 so far. During this period, only the West and Central areas dispute was discussed in the talks. For the first time, China has accepted the border dispute in the eastern region. A Bhutan expert says that this is a completely new claim from China. The documents signed by both the parties were said to dispute only in the western and central part.